Cupertino tech giant might launch Apple Music on PlayStation 5 in the near future. Some PlayStation 5 owners report that a prompt to select either Spotify or Apple Music appeared when they were setting up a new account. However, the prompt is appearing for a small demographic which means that sony might be testing the feature.

In iOS 14.5 update, Apple released support for PlayStation 5 controllers on iPad, iPhone, Mac, and Apple TV for a better gaming experience on its devices. The Cupertino tech giant also sells the PlayStation 5 DualSense Wireless Controller on its online store. Furthermore, PS 5 supports Apple TV+ and consumers even get six months of free Apple TV+ subscription with the purchase of a new PS 5. The idea Apple is about to launch another service on the console seems like a possibility.

Apple Music on PlayStation 5 would be available in the U.S.

On the Apple Music subreddit, user @HOLYWARS1990 posted two screenshots of the prompt he/she saw when setting up a new account. However, on selecting the service, the user was shown an error “This app is only playable on PS4” which is a standard message when an app is not available on PlayStation 5 media apps.

To confirm the news, Ishraq Subhan of Eurogamer tried to reconfigured his account on PS 5 and saw the prompt when he set up a new account with the U.S as the selected region. Maybe the music streaming service will be available for users in the United States first.

To verify the image, I tried to get the Apple Music prompt on my main (UK) account without success – but then I created a new account with its region set to the US and did get the prompt. (However, I was then unable to reproduce it, leading me to believe Sony is currently testing the feature out before it is publicly deployed.)

It wouldn’t be out of the ordinary for Apple to expand its service to PlayStation. Apple Music is already available in a range on non-Apple devices, including Samsung Smart TVs, Google Nest, and Android. 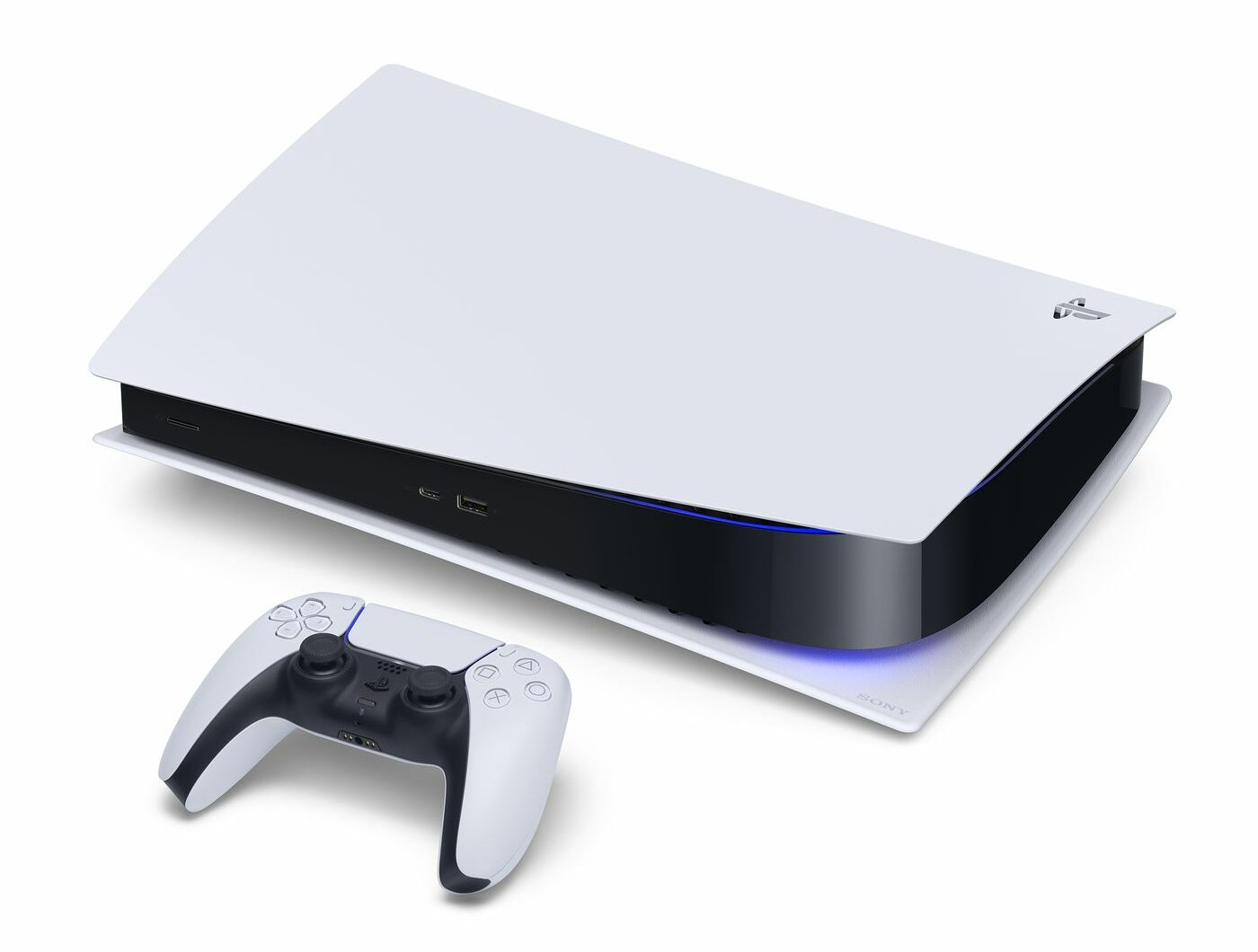 Recently, Apple has introduced several new features on its music streaming service like Spatial Audio with Dolby Atmos support, HiFi lossless audio, and most importantly, a diverse range of DJ mixes. Using the audio-recognition technology of the Shazam app, Apple Music can now identify music of different artists used in DJ mixes to compensate all artists and provide subscribers a library of DJ mixes which was not possible before due to copyright violations. Apple acquired Shazam app in 2018 for $400 million.