Apple Music Spatial Audio with Dolby Atmos support was added to the music streaming service in June and since its release, there has been confusion regarding which Apple devices support immersive audio streaming. In a new update of the Apple support page, the company has removed older iPhone and iPad models from the list of devices that are compatible with the Apple Music Spatial Audio feature.

Apple Music subscribers can listen to select songs in spatial audio with Dolby Atmos to enjoy a multi-dimensional, immersive experience that makes users feel like they are inside the song. To enjoy that surround sound audio, users have to use compatible headphones and the built-in speakers on iPhone, iPad, or Mac, with Apple TV 4K, and Android device. 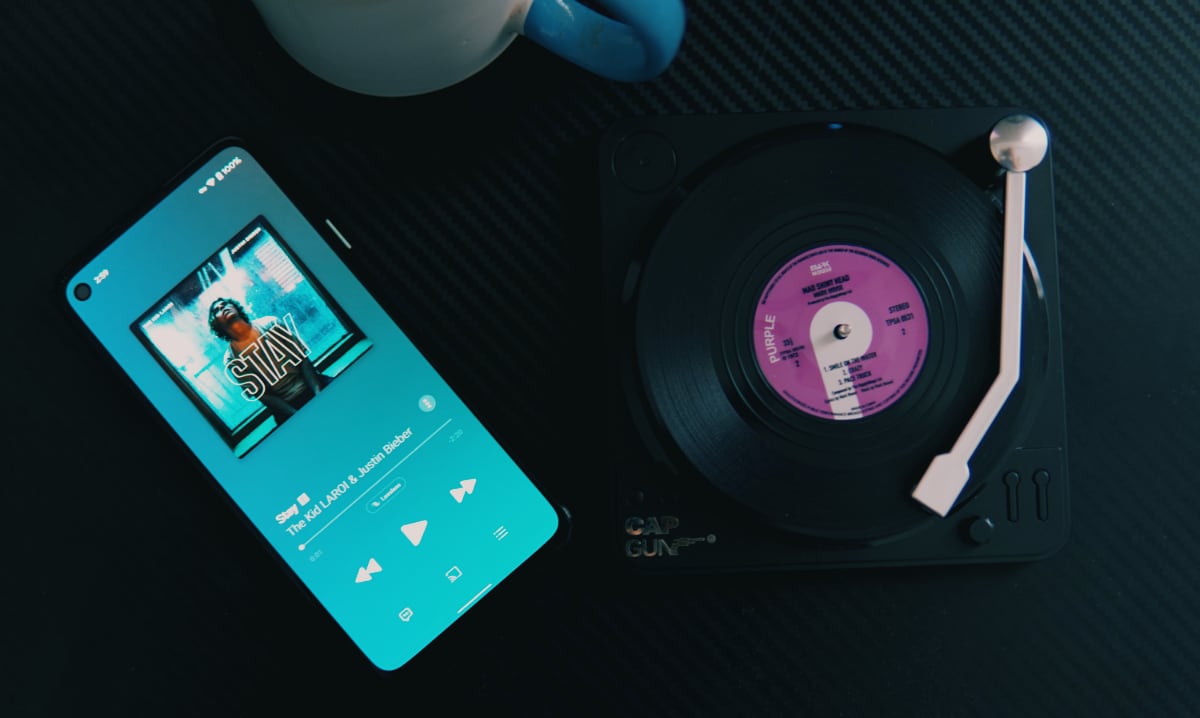 Recently, Apple Music rolled out spatial audio support on Android, and the company says that Android users have to update the Apple Music app to the latest version and check their device’s compatibility with Dolby Atoms to play tracks in spatial audio. The complete release notes from the Google Play Store update:

In this update, Apple Music adds a spatial listening experience on compatible devices, with thousands of tracks in Dolby Atmos available at launch.

Other updates include:
• Lossless Audio, a new way to experience uncompromised sound, with bit-for-bit accuracy.
• Automatic Crossfade, a new way to listen that blends each song into the next for a seamless experience.
• Search enhancements to library, which allow you to more easily find your favorite music with in-line search.