Apple is addressing AirTag related tracking concerns by introducing new privacy features like sound alerts, an app for Android users, and more. The smallest electronic tracker in the market, AirTag was launched in April. Like AirPods and Apple’s other Bluetooth devices, AirTag seamlessly and instantly pairs with users’ iPhones and allows them to easily locate keys, handbags, wallets, and other items, even bikes.

However, within days of launch, users started to report privacy issues and surreptitious tracking by an abusive partner and other miscreants. Geoffrey Fowler of The Washington Post reported that Apple has not created enough protective layers to prevent misuse and it is “frighteningly easy to stalk‘ via AirTag. Listening to users’ feedback, CNET reports that Apple has announced new privacy updates to make Bluetooth tracker more secure. 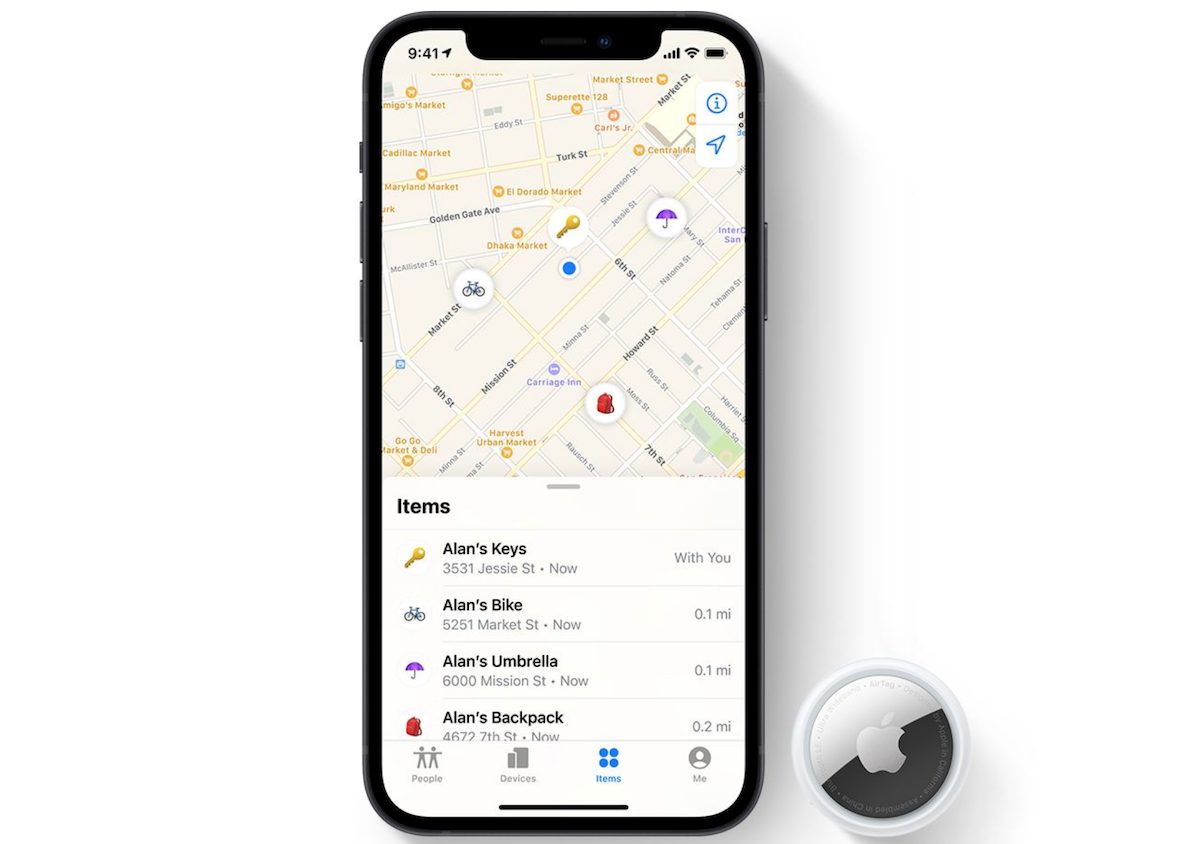 Apple is bringing the following changes in the new AirTag update:

In a statement, Apple said that:

“The recent introduction of AirTag included industry-first proactive features that discourage unwanted tracking. The company added that its moves, which come a week before its online Worldwide Developers Conference event, represent a continued commitment to improve AirTags privacy and security.” 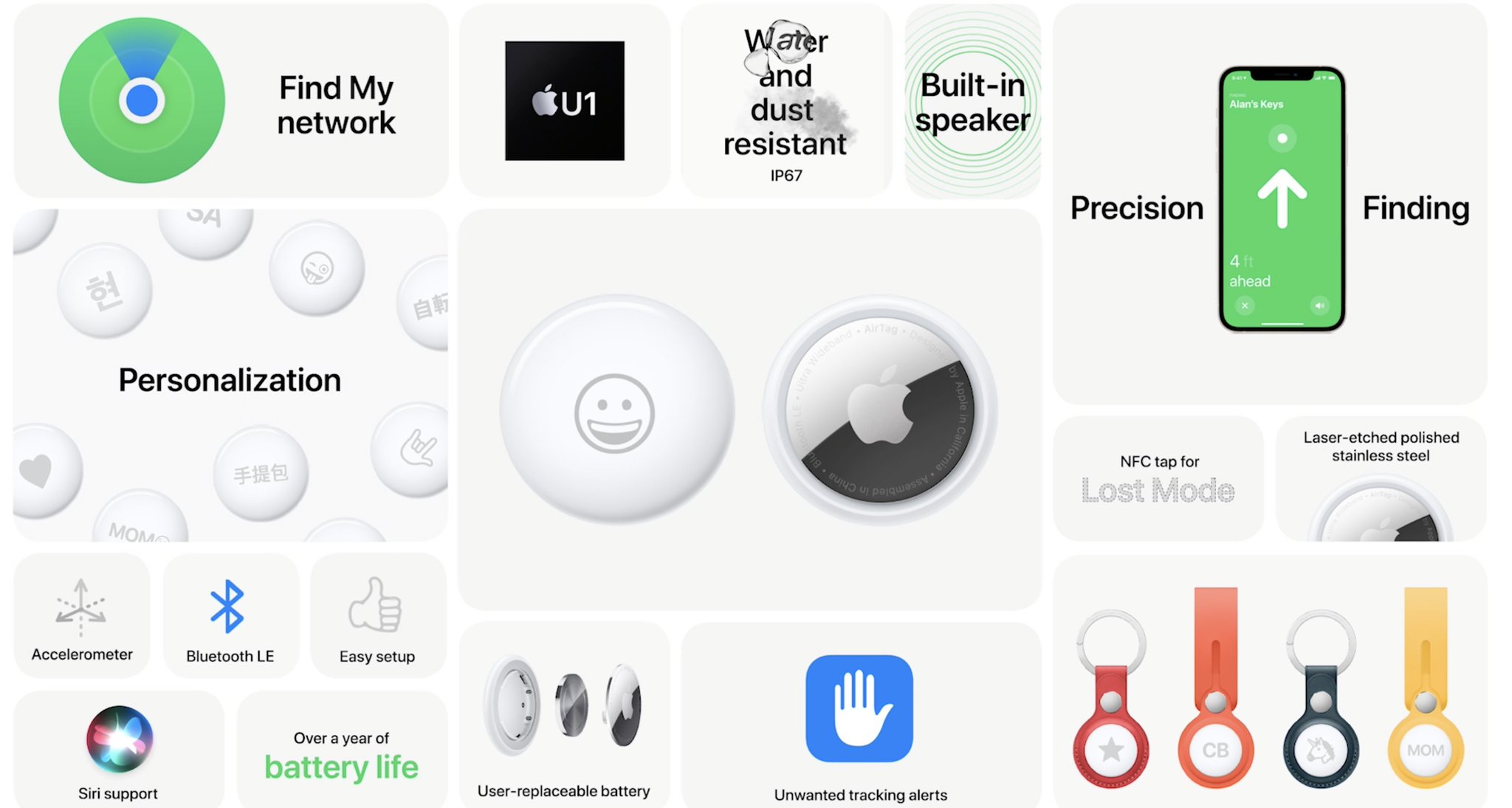 iFixit teardown of the smallest tracker revealed that Apple has designed AirTag without a keyhole because it is “using the plastic dome itself as the speaker diaphragm to make a loud and clear sound which will be used to not only find the tracker but also to prevent unwanted tracking.

Apple believes it’s creating a deterrent to abuse by adjusting the amount of time before an AirTag alerts a nonowner to its presence, effectively introducing uncertainty to how they will work. The company’s also already built in warnings into iPhones to alert people about AirTags traveling with them that they may not be aware of. And the unique identifying codes for each AirTag are frequently changed, and their communication is encrypted, which Apple says deters hacking and other unintended tracking efforts.