Apple Pay is arriving in Israel via the leading payment card organization Isracard. It will be available by the end of this year. Furthermore, the Bank of Ireland has also announced support for the service.

Apple Pay was first introduced in 2014 and has been extending to different countries ever since. It is a mobile payment solution that allows users to easily use their iPhone or Apple Watch to pay for purchases in apps, retail stores, and the web.

In retail stores, the service works by simply tapping the iPhone over a compatible checkout terminal and verifying the purchase via Touch ID or Face ID. Users can also use Apple Watch which requires no further authentication once the Watch is unlocked. This service works with all iPhones from 6 plus and beyond, including all versions of Apple Watch.

Apple Pay is coming to Israel

Apple Pay will be coming to Israel through leading payment card company Isracard. It will be available before the end of this year. After the announcement, rival card companies such as ICC and Max are in talks with Apple to get ready for a launch of their own.

In Israel, Isracard is currently used by over four million people and over 100,000 businesses accept them. The Isracard Group has been operating for more than 40 years and issues Visa cards, American Express and MasterCard, along with its own Isracard.

As a public company, Isracard was obliged to make a formal announcement ahead of its deal with Apple. Isracard announced that its customers who own an iPad, iPhone, or Apple Watch and debit cards that support Apple Pay, will have the ability to soon pay using their devices.

Ireland was the 14th country in 2017 to embrace this service however, one of the nation’s biggest banks just announced its support for the service. The organization has launched its own newly updated Bank of Ireland iOS app alongside its support.

It took 3 years for the organization to adopt Apple Pay because its technology infrastructure required some major IT transformations. Christine Hamil, Bank of Ireland’s Director of Business Transformation said:

“Apple Pay is another important addition to out digital payment offering. Following on swiftly from the rollout of the new mobile app. We look forward to bringing more new featues to custoemrs over the coming months.” 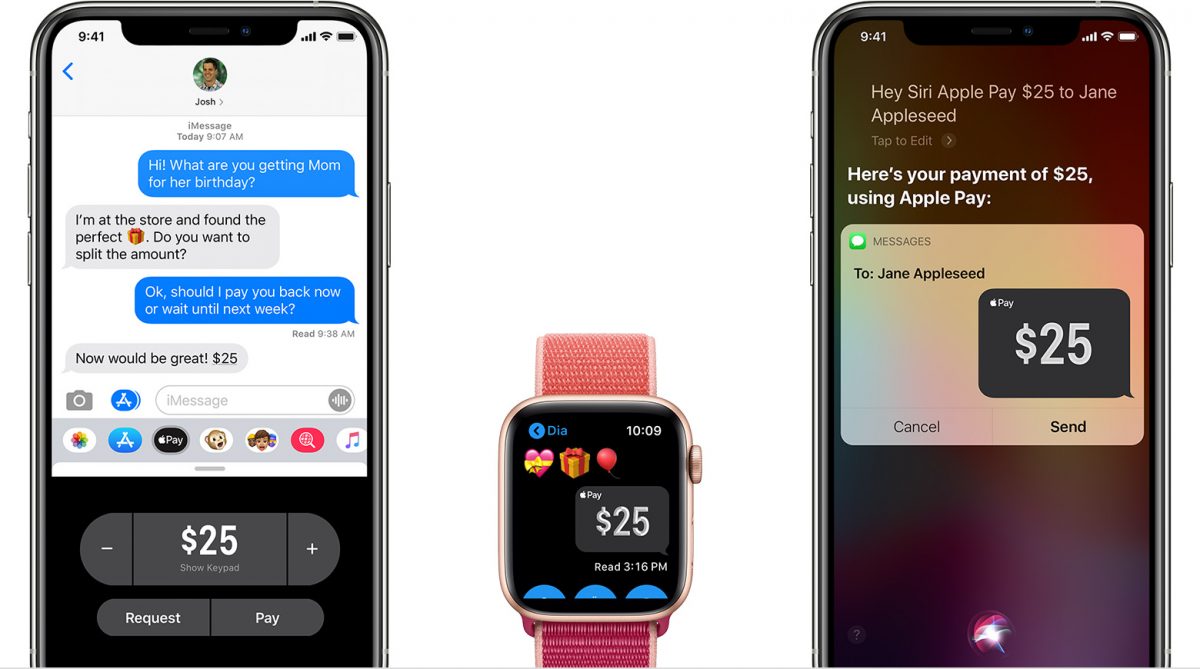 Ireland’s KBC Bank and Ulster Bank began accepting Apple Pay back in 2017, and were shortly joined by the Allied Irish Bank. Bank of Ireland is the latest in a progressive line of institutions and countries that accept the payment service.