Apple has sent a new memo to its employees to announce a delay to its return to office plans from October 2021 to at least January 2022. The company explains that this is due to a surge in new COVID-19 cases and a new delta variant of the virus which has been spreading far quicker than before.

Previously, Apple had asked its employees to return to offices starting from September 2021. This plan was later moved to October 2021, with employees expected to be in office 3 days a week which included Mondays, Tuesdays, and Thursdays. Things have changed yet again due to the evolving nature of the virus. 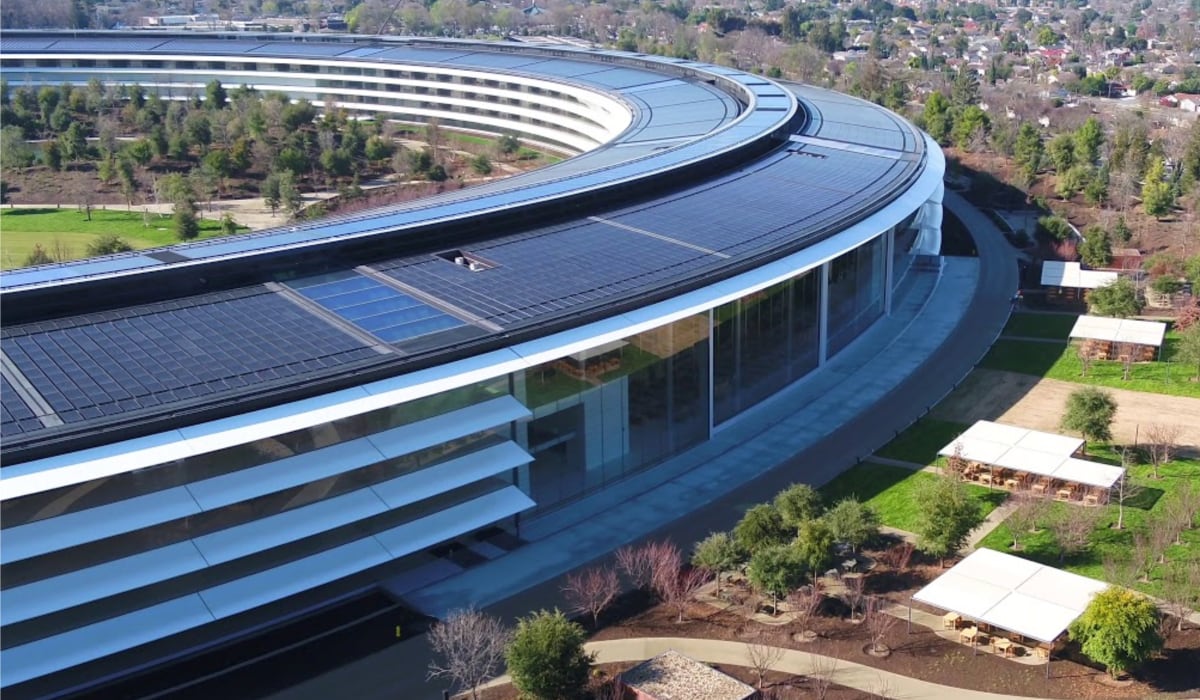 As per Bloomberg, Apple has sent a memo to its employees with the new updates and advised them to get vaccinated but has not made it mandatory. The company will keep its offices and retail offices open meanwhile, and also increase its testing program to three tests per week.

Many employees have preferred work-from-home arrangements due to the flexibility it offers, as well as the savings on commute times that it offers. On the other hand, Apple believes that employees can collaborate better when they are in office.