When iOS 15 was announced, Apple said that the software update would not be mandatory for users who wanted to continue using iOS 14. The new operating system would be offered to every compatible device but the company would keep on releasing security updates for iOS 14.

Despite this, last week it was revealed that Apple stopped signing off on the latest iOS 14 security updates. Instead, the tech giant started offering iOS 14 iPhone and iPad users the iOS 15.2 update that was just released in December leading users to think it may have reconsidered its pledge to provide security updates for users who do not wish to upgrade to the more recent version of iOS. 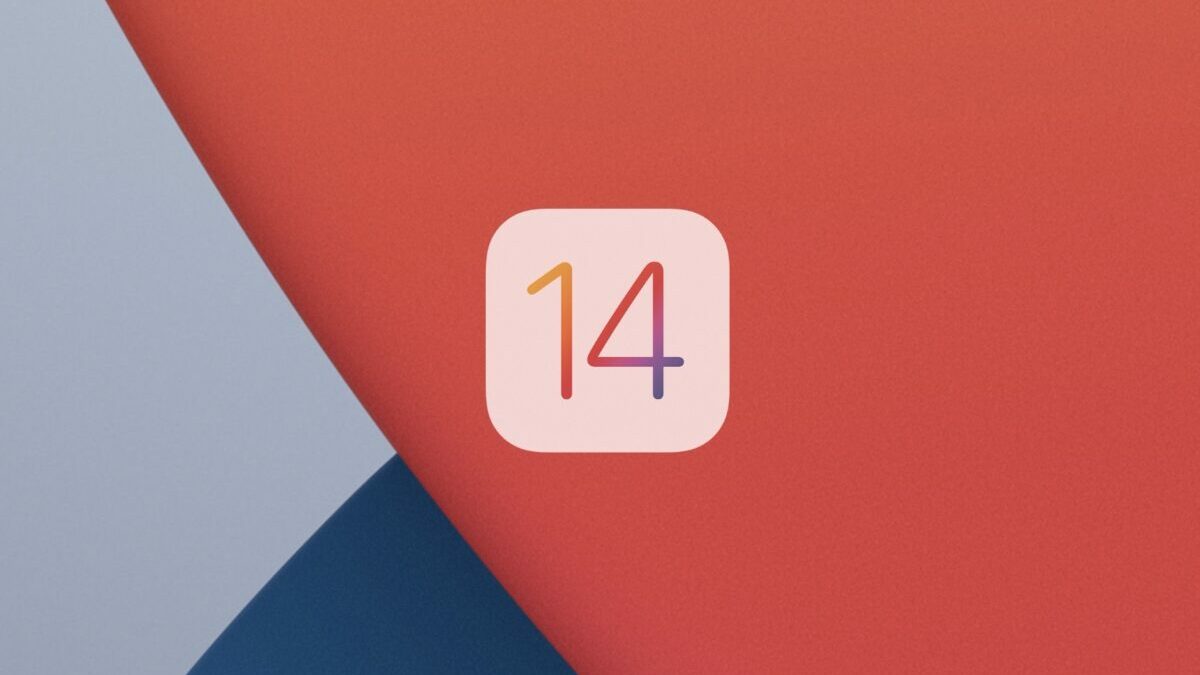 While the last iOS 14 security update, iOS 14.8.1, was released in October, users were theorizing that it could just be a bug. However, that does not seem to be the case as Apple recently told Ars Technica that the company was allowing users to stay on iOS 14 as a “temporary” option.

Apple told Ars that it always intended the iOS 14 security update option to be temporary. Essentially, people could have a short grace period while Apple worked out the worst of the new operating system’s early bugs, but you would always eventually have to upgrade to stay patched.

The statement Apple gave to the publication is very different from what it said at WWDC. When ‌iOS 15‌ launched, Apple said that iOS offered a “choice between two software update versions,” promising to offer routine security updates for users who wish to stick with iOS 14 until they are “ready to upgrade to the next major version.”

iOS now offers a choice between two software update versions in the Settings app. You can update to the latest version of iOS 15 as soon as it’s released for the latest features and most complete set of security updates. Or continue on iOS 14 and still get important security updates until you’re ready to upgrade to the next major version.

The iOS 15 update is installed on just 72% of devices from the last four years which is a significantly lower adoption rate than what has been recorded with older versions of iOS so Apple ending its “temporary” support for iOS 14 does not come as a big shock.