Apple seeded iOS 6.1 Beta 1 a few weeks ago which just brought MapKit improvements for developers. The second beta of iOS 6.1 was released on Monday for iPhone, iPad and iPod developers with some bugs fixes over iOS 6 Beta 1. The new beta release includes further improvements to MapsKit and changes to Siri and iTunes Match. 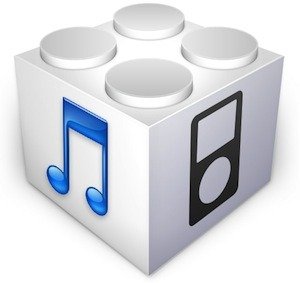 If you have Apple developer account, head over to Apple Developer website to download iOS 6.1 Beta 2 while if your iDevice is already running on iOS 6.1 Beta 1, you can upgrade to Beta 2 via OTA update.