Microsoft announced Steve Sinofsky, President of Windows and Windows Live division, is leaving the company. Julie Larson-Green will be taking his place to lead all Windows software and hardware engineering. 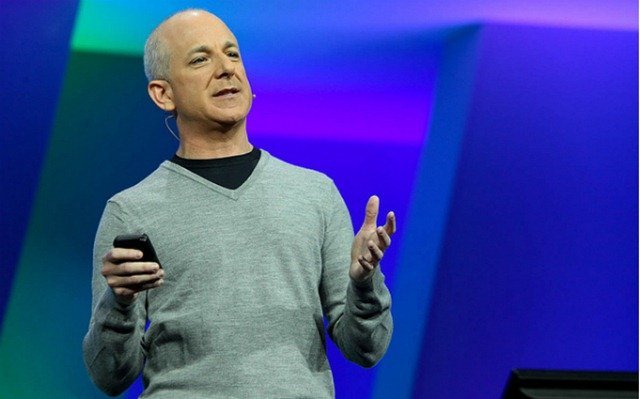 “I am grateful for the many years of work that Steven has contributed to the company,” Ballmer said. “The products and services we have delivered to the market in the past few months mark the launch of a new era at Microsoft. We’ve built an incredible foundation with new releases of Microsoft Office, Windows 8, Windows Phone 8, Microsoft Surface, Windows Server 2012 and ‘Halo 4,’ and great integration of services such as Bing, Skype and Xbox across all our products. To continue this success it is imperative that we continue to drive alignment across all Microsoft teams, and have more integrated and rapid development cycles for our offerings.”

Steven Sinofsky adds in the statement:

“It is impossible to count the blessings I have received over my years at Microsoft. I am humbled by the professionalism and generosity of everyone I have had the good fortune to work with at this awesome company.”

In the farewell email sent to all Microsoft employees, former head of Windows division explains the reason of leaving Microsoft as to seek new opportunities that build on the experience he gained at Microsoft.

Steven Sinofsky joined Microsoft in 1989 and after the departure of Jim Allchin’s back in 2009, he became the head of Windows division and since then he had been leading development of Windows 7 and recently launched Windows 8. The new head of Windows division, Julie Larson-Green who will now be leading all Windows related software and hardware development. Julie is an old Microsoft employee with over 19 years at the company.