While Samsung rejected Apple’s offer to sign a licensing agreement which caused the Korean company to lose a court case for a whopping $1.05 billion, the Taiwanese smartphone maker took a wise decision to sign a deal with the iPhone maker. HTC and Apple have signed a global settlement and licensing deal settling all their disputes over patents which have been in the courts for a few years. 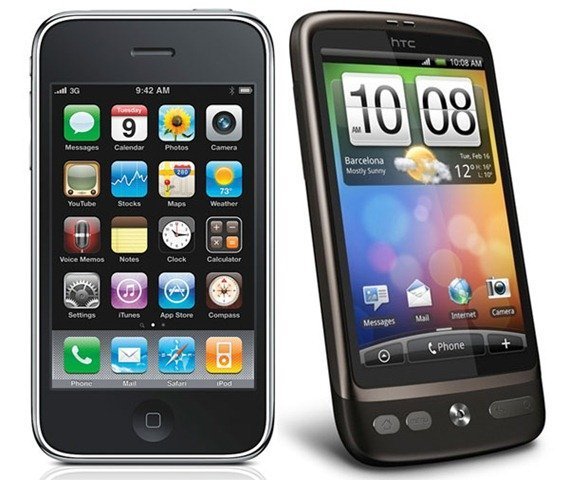 The global settlement between the two companies includes the dismissal of all current lawsuits and a ten-year license agreement which extends to current and future patents held by both companies. The CEOs of both the companies have issued their statements over the deal:

“HTC is pleased to have resolved its dispute with Apple, so HTC can focus on innovation instead of litigation.” HTC CEO Peter Chou

“We are glad to have reached a settlement with HTC, we will continue to stay laser focused on product innovation.” Apple CEO Tim Cook

Both the companies have been fighting legal battles over different patent infringements against each other since March 2010 when Apple first sued HTC by blaming its HTC Nexus Once smartphone for violating more than 10 of its patents including multi-touch support. The decision was later made in favor of Apple by U.S International Trade Commission (ITC) which warned HTC of imposing an import ban on its products if it fails to remove the infringed features from its smartphones.

It was the start of Apple vs Android battle lead by Apple Ex-CEO Steve Jobs who was so aggressive towards Android OS that he even announced publicly about his ambition of destroying Android OS at any cost with a comment that it is a stolen product. However, unlike his predecessors, Tim Cook always wanted to settle such disputes against leading Android smartphone makers like HTC and Samsung. Before HTC, Apple had signed similar agreements with Microsoft and Nokia. We would love to see more companies, especially Samsung and Motorola, to settle their disputes with Apple outside the court through settlement agreements.