Facebook is testing a new update for their comments system which will allow users to reply to comments on posts. The new Reply to Comment feature has been present in Facebook’s comment plugin for third party websites and it’s good to see the company implementing something similar on their own website. 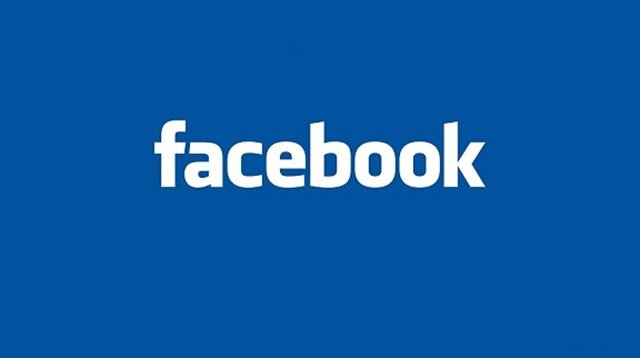 The new Reply button will be present below each comment sitting next to the Like button. With reply to comment feature, users would be able to reply to individual comments left on posts to start threaded discussions. Once the new features rolls out to everyone, users would be able to respond to any commentator by replying to his comment rather than posting a new comment and tagging him in that, making it extremely seamless. Users will be notified whenever someone responds to their comment. 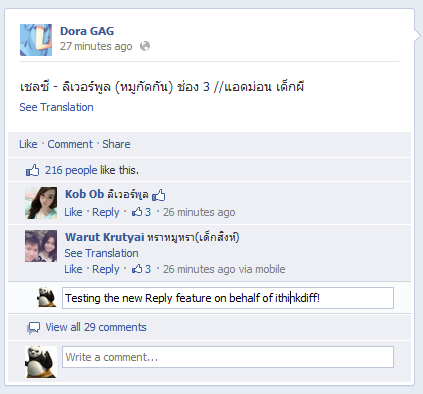 The social media giant is also experimenting with another feature, a  sound alert to notify users whenever they get a notification. Both new features are currently in testing and thus visible to limited users and pages. However, you will see these soon on your Facebook profile.