Apple has released a new commercial titled ‘iPad is iconic’ which yet again focuses on the huge number of useful apps available on the device. The apps aren’t shown category wise but instead in an order of who they are useful for such as Hollywood, students, teachers and the likes.

From Hollywood to the classroom, the iPad now has over 60,000 apps for just about everyone and everything 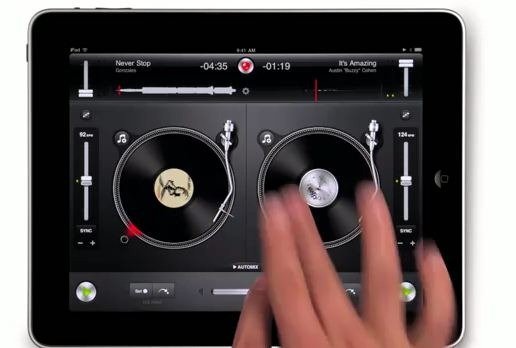 The music is still the same as previous iPad commercials but it’s not bad. Check out the video:

Check out these previous iPad commercials too: