Apple has removed RSS reader apps from the Chinese App Store to comply with the government’s regulations designed to block “illegal content.” China does not allow open web service and has its own firewalls to filter and block any content which is not in compliance with the government’s censorship policies.

Apps get banned in China for many reasons. Feed readers of RSS, or Real Simple Syndication, are especially troublesome for the authorities because they obtain content from third-party websites, allowing users to bypass China’s Great Firewall and reach forbidden information. 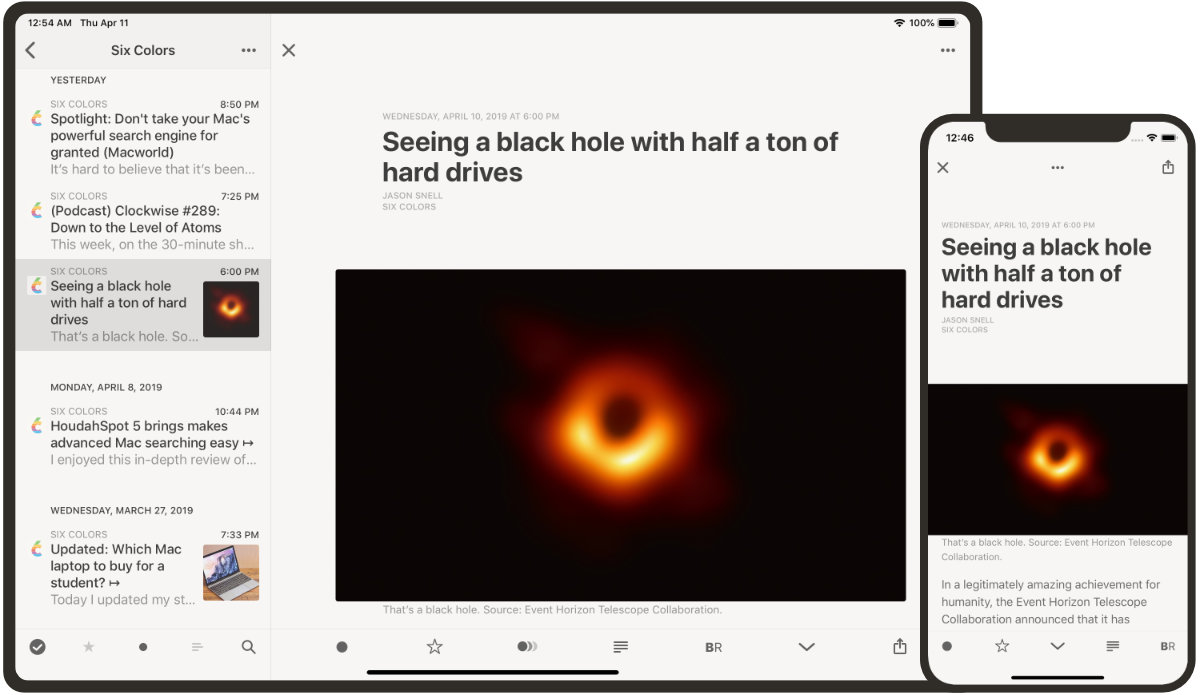 Several weeks after Apple removed RSS apps, Feedly and Inoreader,  from the Chinese App Store, it has now done the same with Fiery Feeds and Reeder apps. In both cases, the removal likely happened due to pressure from the Chinese government.

Inoreader, which was removed from the China App Store back in 2017, had posted the communication that it had received from Apple on Twitter, which says that its app violates local laws in China and therefore will no longer be able to be offered in the region.

We are writing to notify you that your application will be removed from the China App Store because it includes content that is illegal in China, which is not in compliance with the App Store Review Guidelines.

Apps must comply with all legal requirements in any location where you make them available (if you’re not sure, check with a lawyer). We know this stuff is complicated, but it is your responsibility to understand and make sure your app conforms with all local laws, but just the guidelines below. And of course, apps that solicit, promote, or encourage criminal or clearly reckless behavior will be rejected. While your app has been removed from the China App Store, it is still available in the App Stores for the other territories you selected in iTunes Connect.

Other RSS reader app developers responded to the tweet today, saying that they have now also received the same communication from Apple.

China uses what’s commonly known as the Great Firewall of China to block web content it doesn’t want its citizens to read, which notably includes any criticism of the government. Two ways Chinese citizens have found to get around this is to use VPN apps and RSS readers. China has cracked down on both, forcing Apple to remove more than 400 VPN apps and two popular RSS apps.

This is the latest move from China to crack down on the App Store and get tighter control over what is allowed to be offered to citizens in its country. Back in August, Apple complied with orders from the Chinese government and removed over 26,000 games from the App Store in a single day.