Apple is planning to use its many retail store locations as distribution centers to ship products to consumers more quickly, according to a recent report. This process will expedite shipping times for online shoppers who will be able to get items shipped from local areas instead of from one of its distribution centers, or straight from China.

Apple’s move to store-based shipping will give the company a way to make use of its many retail‌ locations that have remained closed due to the current global pandemic. The report says that the Cupertino tech giant is also considering shifting some stores into online support centers if those stores need to be shuttered again.

Apple to use retail stores as distribution centers

According to Bloomberg, the Cupertino tech giant started testing the new shipping program with a small number of stores when store locations began reopening earlier this year and the company has since expanded it, but not all retail stores in the U.S. and Canada are participating.

Items that are in stock are now able to be shipped from a network of close to 300 stores across the United States and Canada, and the tech company told staff members that this will allow the company to offer faster delivery times for customers who live closer to stores than the distribution centers.

“The move to shipping from stores has been popularized by some grocery stores in recent years and has expanded to other retailers. The practice reduces costs, potentially improving product margins, and is beneficial to the environment, Apple told its staff.” 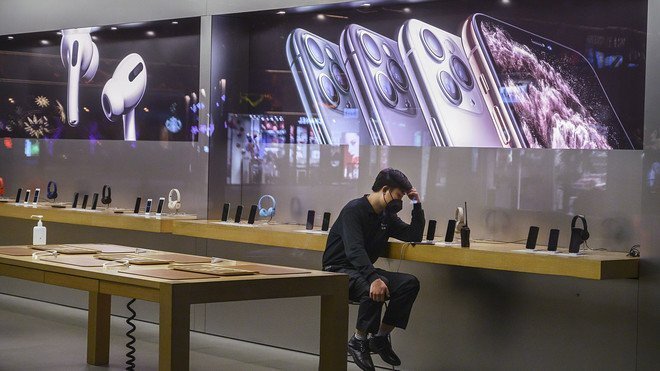 This move will not directly impact the way customers will shop. It’s all being taken care of on Apple’s end:

“Customers won’t be able to choose to have their orders shipped from a store nor will they be aware when it happens. The decision on where to ship an item from is decided by Apple’s operations team, the people said.” 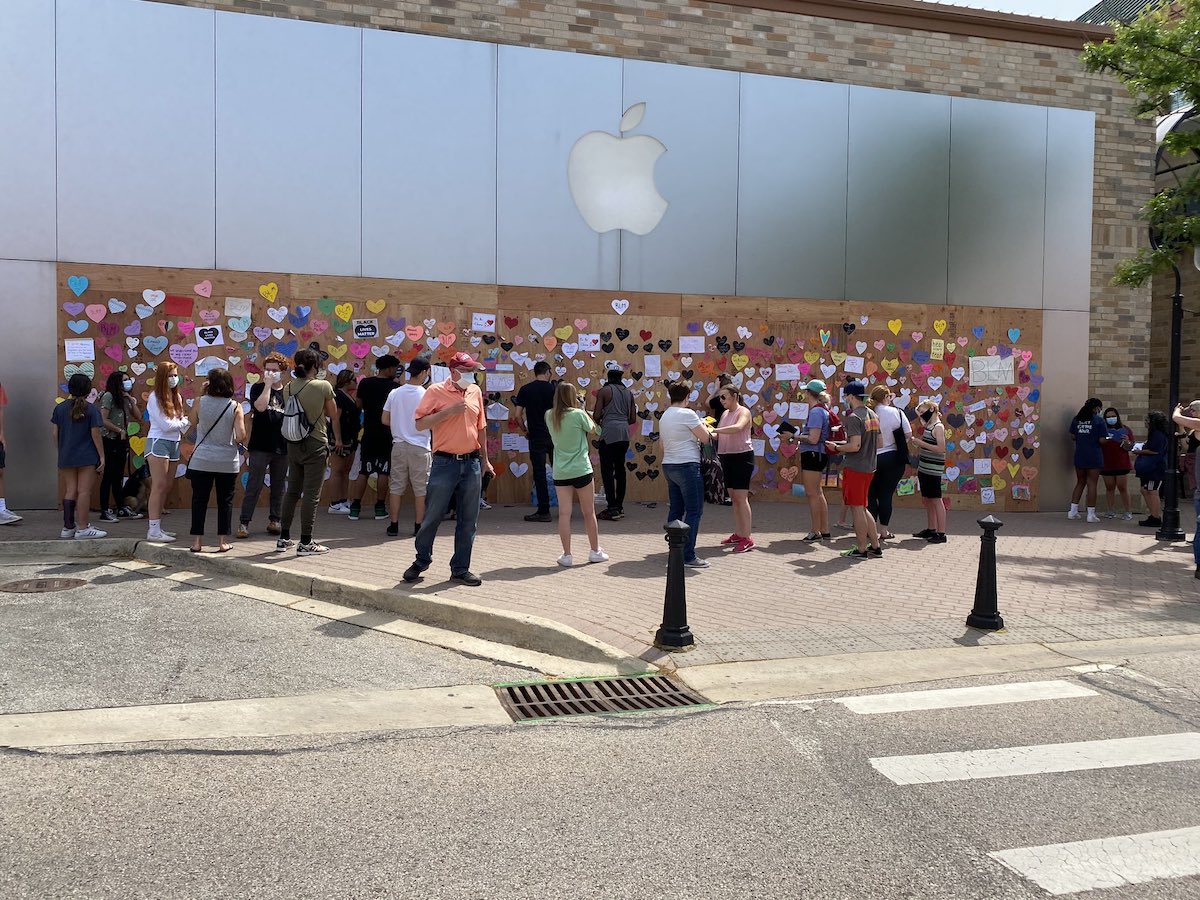 On Tuesday, the tech giant is expected to announce the iPhone 12 lineup and a smaller HomePod at its online event. So, some customers who purchase these devices could see quicker deliveries.