Apple sent out digital invitations of the upcoming virtual October 13 event, “Hi, Speed” and the industry speculated iPhone 12 released. Thus, we have an expected announcements list for you. Like all events this year thus far, this ‘Hi, Speed’ event will be streamed live on apple.com and the company’s YouTube channel at 10:00 a.m. PDT from Apple Park.

Deducing for the invites design and color theme, it is presumed that the company will launch the new iPhone 12 series in Mid-Night Blue and Orange colors, and the circles maybe a hint at the circular AirTags and immersive audio experience of the new HomePod mini and AirPods over-the-ears headphones. 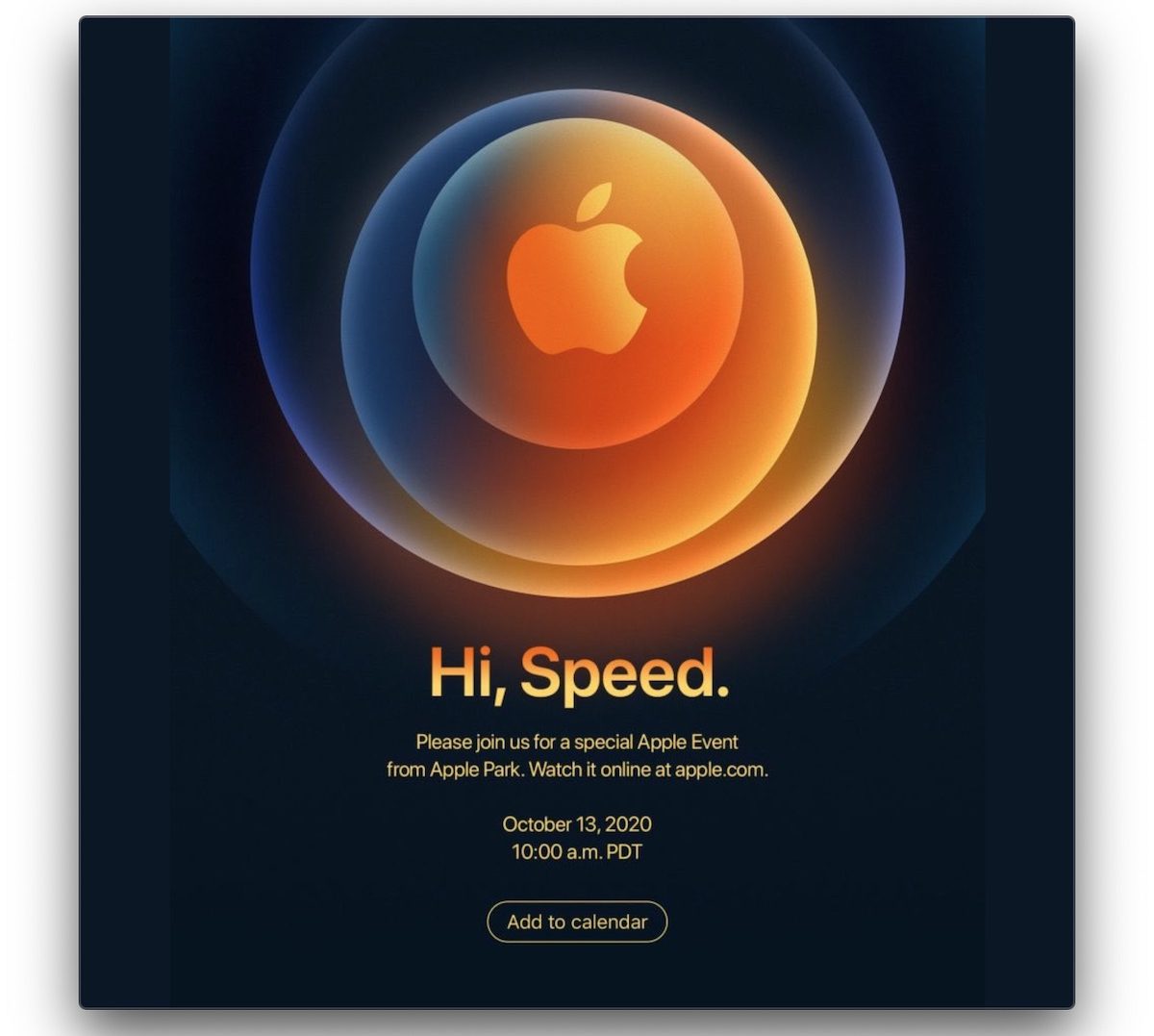 Based on the industry’s reports and leaks, we have curated a list of new devices expected at the upcoming October event.

The most anticipated smartphone series, iPhone 12 will most likely be announced at the event. The new flagship iPhone will have the 2020 iPad Pro design language with flat edges and an edge-to-edge screen. Apple has equipped the smartphone with a new camera system with a new LiDAR scanner for AR experience. 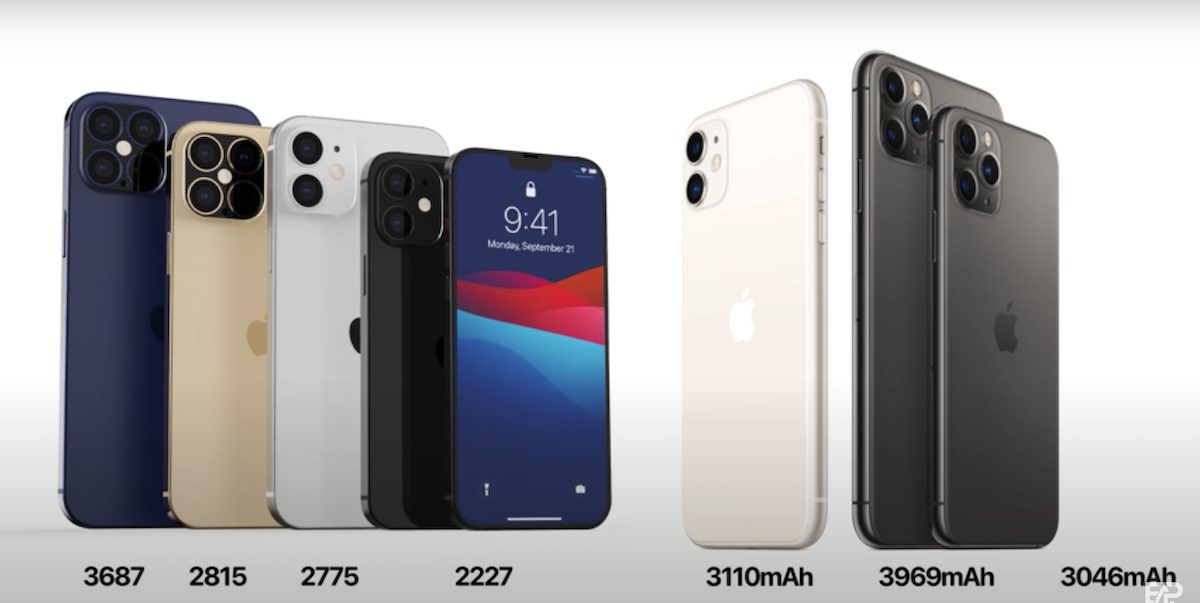 It is also reported that the new flagship series will have a smaller notch, battery smaller than the current iPhone 11, and might be sold in a new color option, Mid-Night Blue. The iPhone 12 series will run on the new iOS 14.

In April, an anonymous leaker @L0vetodream claimed that Apple would release a new HomePod mini or HomePod Lite this year. The same leaker has recently reiterated the same claim, that company is not launching a HomePod 2 but will announce a new smaller, and cheaper speaker.

there is no HomePod2 this year
only have mini one

With the same functionality as the current HomePod, the mini version of Apple’s is designed to compete with other more affordable competing speakers in the market by Amazon and Google. 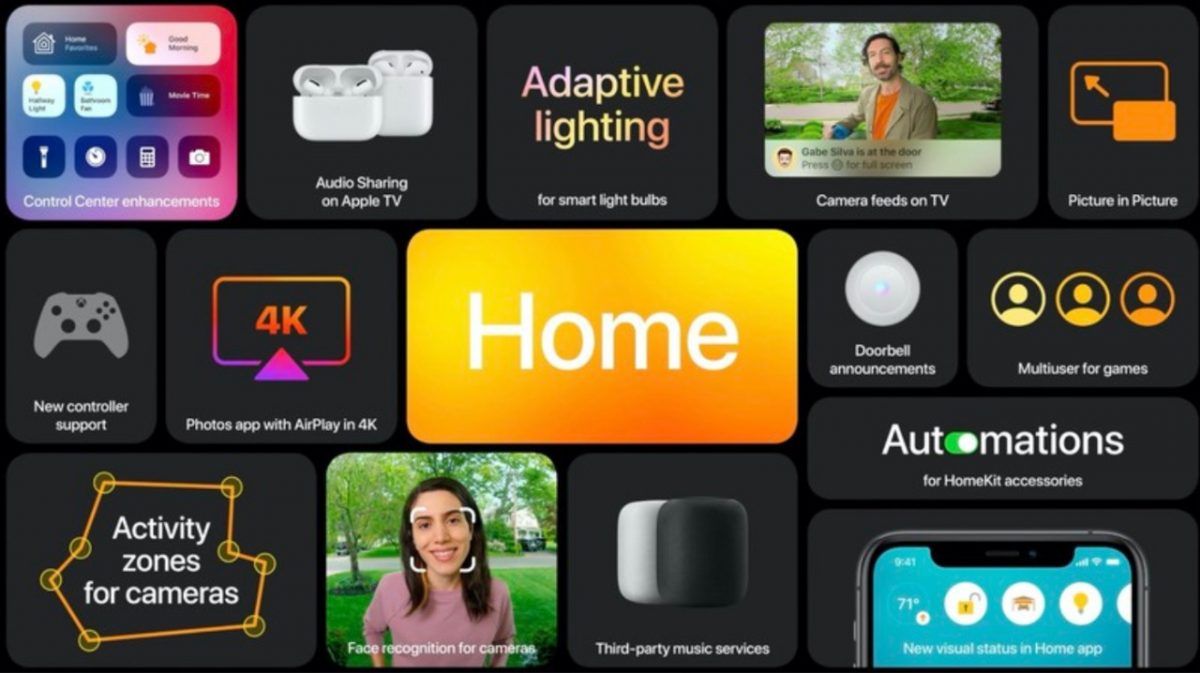 Since April this year, the rumor that Apple will launch new over-the-ears headphones set is circulating in the industry. @Jon Prosser claims that the company is gradually and discreetly phasing out Beats to promote its own AirPods models.

Yesterday, it was reported that Apple will no longer sell third-party speakers and headphone sets in its stores.

It is expected that the Cupertino tech giant will also launch its own digital tags, AirTags. The tags will be easily attached to objects or everyday items like keys and purses to quickly locate them. Jon Prosser also shared pictures of the circular AirTags in the development phase. 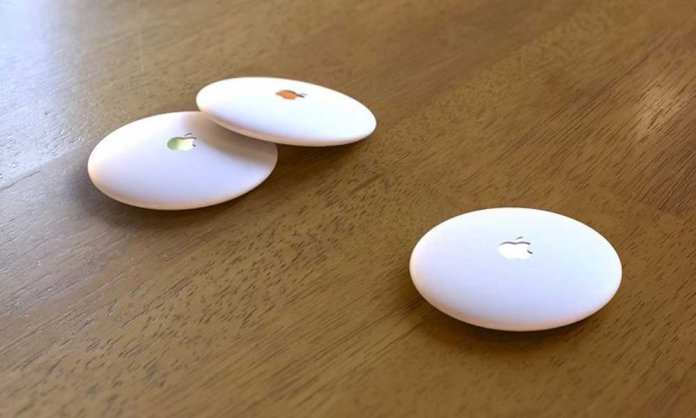 it is also possible that the company may release macOS Big Sur to the public at the October 13 event. Previously, iOS 14, iPadOS 14, tvOS 14, and watchOS 7 were released at the September 15 event.