Apple is accused by a former director of the App Store, Phil Shoemaker of creating anti-competitive rules to benefit its own services and crush competition. Shoemaker’s testimony, given to the federal Antitrust Subcommittee, is part of the released conclusory document. The committee was probing Apple and other Silicon Valley tech giants, Google, Facebook and Amazon for anti-competitive policies and practices.

A few days ago, the U.S. House Judicial Subcommittee completed and concluded its anti-trust investigation. Apple’s App Store policies were under scrutiny and the House Democrats found the company’s control of its digital marketplace anti-competitive. The Cupertino tech giant has released a statement “vehemently disagreeing” with the findings.

Phil Shoemaker told the investigating committee that Apple has created rules “arbitrary” rules to put services by its rivals at a disadvantage like the Xbox Game Pass. He said that the company uses its control of iOS and iPadOS App Stores ” as a weapon against competitors”. His testimony in the report reads,

“Apps that compete against Apple’s services have a track record of problems getting through the App Store’s review process,

“Apple’s gaming service, Apple Arcade, is a type of app that was consistently disallowed from the store, when offered by third-party developers but Apple allowed its own app in the store ‘even though it violates existing [App Store] guidelines”. 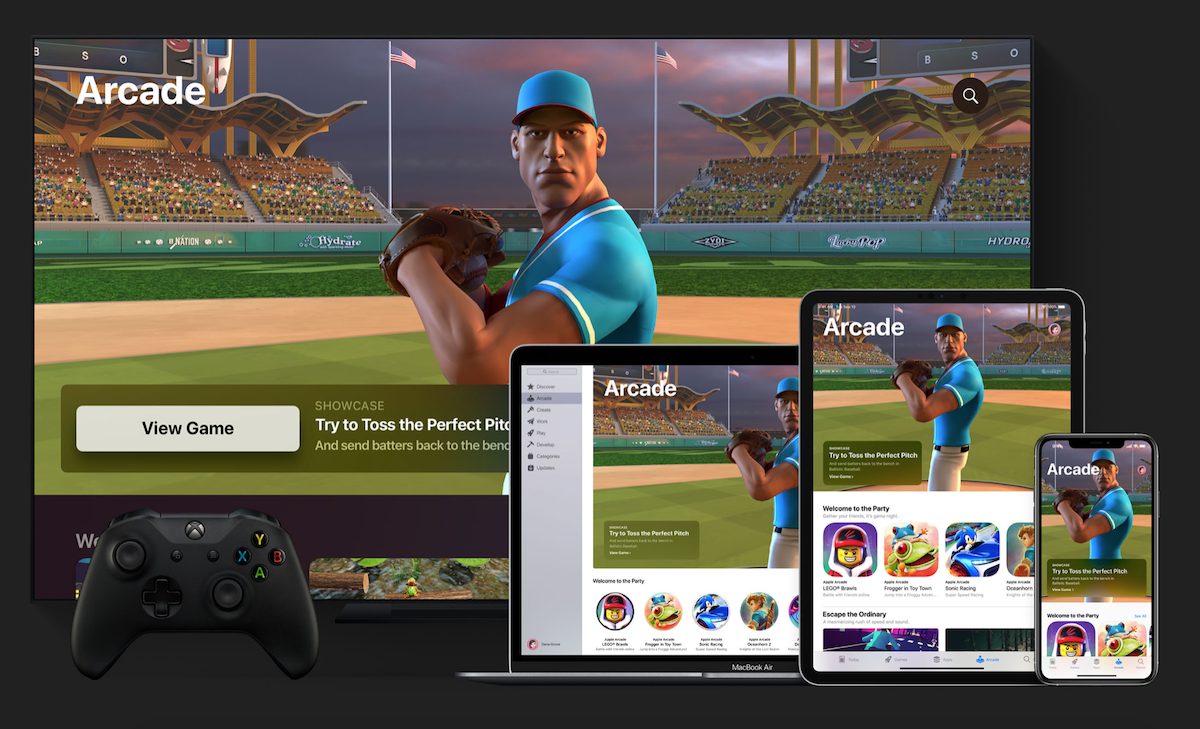 Apple has categorically denied all accusations of anti-competitive policies and defends the 30% App Store commission rate as payment for developing the digital ecosystem as a safe and secure place for consumers and a beneficial platform for developers to build their apps with all the required documents, support, tool and provide business opportunities.

In its response to the conclusory remarks, Apple said,

“The App Store has enabled new markets, new services and new products that were unimaginable a dozen years ago, and developers have been primary beneficiaries of this ecosystem.

Last year in the United States alone, the App Store facilitated $138 billion in commerce with over 85% of that amount accruing solely to third-party developers. Apple’s commission rates are firmly in the mainstream of those charged by other app stores and gaming marketplaces. Competition drives innovation, and innovation has always defined us at Apple.”

Read more about the App Store policies and services here.