Apple is expected to launch a smaller form-factor HomePod at its upcoming event “Hi, Speed”. Now, John Prosser, a leaker with a spotty track-record, is suggesting that the anticipated HomePod mini and next-gen Apple TV will both be able to track users’ in-home location, using Ultra-Wideband (UWB) capabilities.

Prosser suggests that the use of Ultra-Wideband (UWB) will enable several capabilities in both the HomePod and the latest Apple TV.

Prosser tweeted that both act devices will act as UWB base-stations and will be able to precisely track a user’s location as they walk inside the house with other U1 devices. Furthermore, users will be able to use both devices to access media controls, brightness/volume control, & door locks. This functionality will turn regular hardware into HomeKit hardware.

Prosser also suggests the home-based devices could serve as security systems. He suggests that the devices can also be used in the Find My app when users are not at their home to alert them if any of their devices have been moved within or taken from their home.

Base stations like HomePod mini and Apple TV are a very clever Trojan horse from Apple that will enable AR capabilities in your Find My app within your home.

Lastly, he indicates that both devices will boast AR functionality. According to Prosser, base stations like HomePod mini and Apple TV will enable AR capabilities in the Find My app within a user’s home. 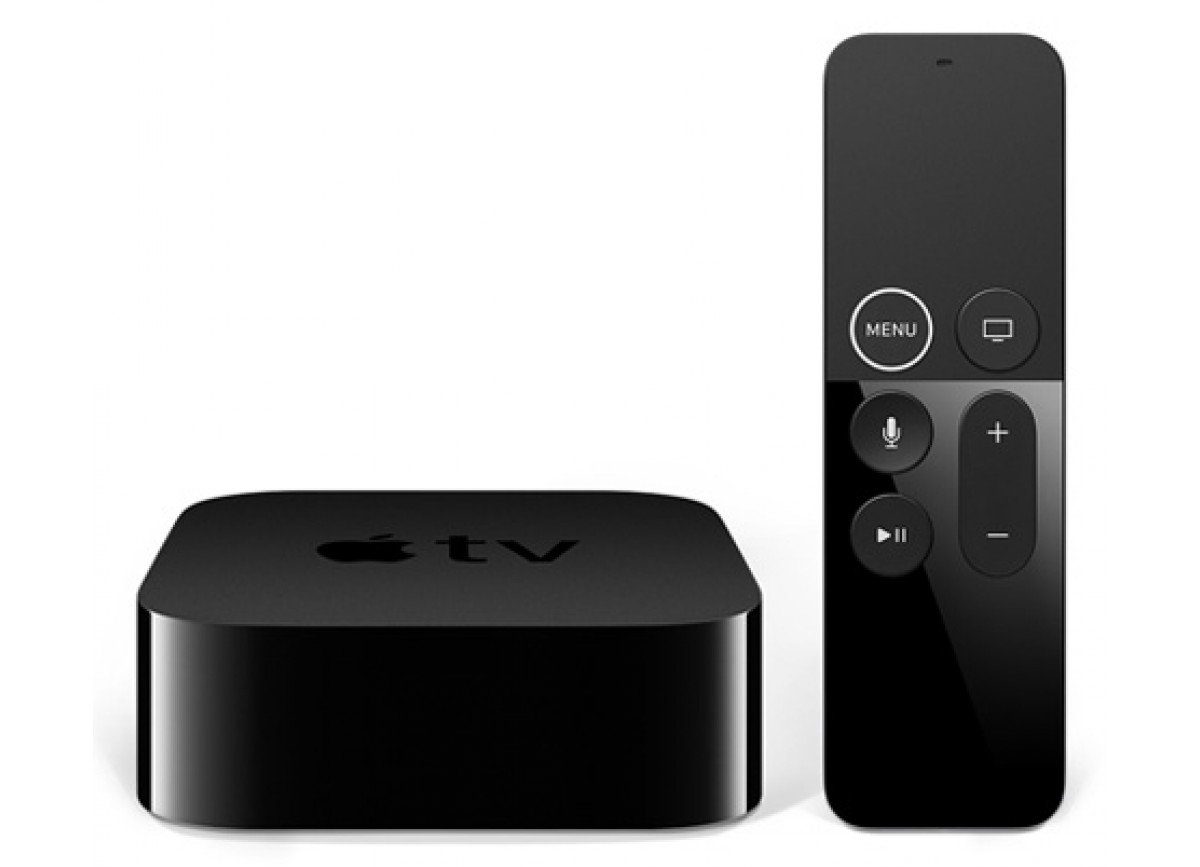 Though Prosser has been able to correctly predict dates for product announcements and releases, he is not the most reliable source when it comes to rumored specs. His failed predictions include an AirTags launch on September 15, Apple’s operating system being renamed iPhone OS, new Apple TV 4K in May, new AirPods launching in April, and more. 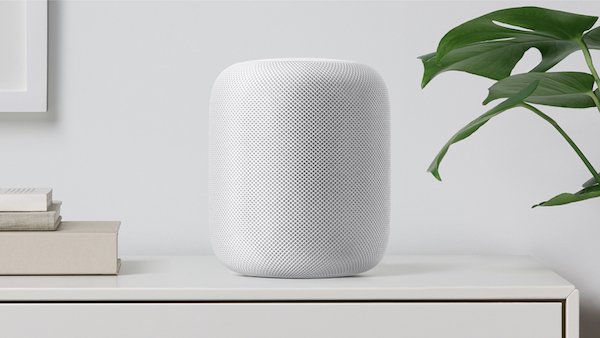 Along with the announcement of the rumored HomePod Mini, it is expected that the Cupertino tech giant will announce several other new products like AirTags, AirPods over-the-ears Headphones, and more at its upcoming “Hi, Speed” event tomorrow.