Apple’s iPhone cameras could adopt circuit boards based on liquid crystal polymer (LCP) which would allow them to transmit high-resolution images at higher speeds in the future, according to industry sources in Apple’s supply chain.

Although the tech giant experimented with LCP FPCB Modules with iPhone X, Kuo predicted that overall, LCP FPC based iPhones would eventually make up roughly 70-75% of Apple’s iPhone shipments over the next year.

The use of LCP-based flexible PCBs in-camera lens modules has been linked to the introduction of highspeed 5G in Apple’s iPhone lineup, as well as to the growing prevalence of live-streamed video and augmented reality apps.

“LCP PCBs may also be massively adopted in ‌iPhone‌ camera lens modules in the future to support high-speed image transmission, the sources said, reasoning that image data will be increasingly complicated in the 5G era and high-speed transmission will be needed to allow high-resolution images in live streaming and AR applications.”

The information appears in a report regarding the increased activity of Apple’s supply chain partners to work on the mass production of mmWave antenna boards for iPhones in 2021. mmWave, which also uses LCP-based PCBs, is the fastest 5G network technology that carriers are currently rolling out.

At least some iPhone 12 models this year are expected to support mmWave, but the report isn’t clear on when upcoming iPhones are expected to include LCP-based camera module PCBs capable of faster image transmission.

Leading up to the release of the iPhone 12, it’s heavily speculated that Apple has been developing four models for the upcoming iPhone 12 lineup. Based on previous reports, the tech giant is likely to announce a 5.4-inch model, two 6.1-inch devices, and a 6.7-inch variant. It’s currently not known which of these models will be guaranteed to support 5G networks. 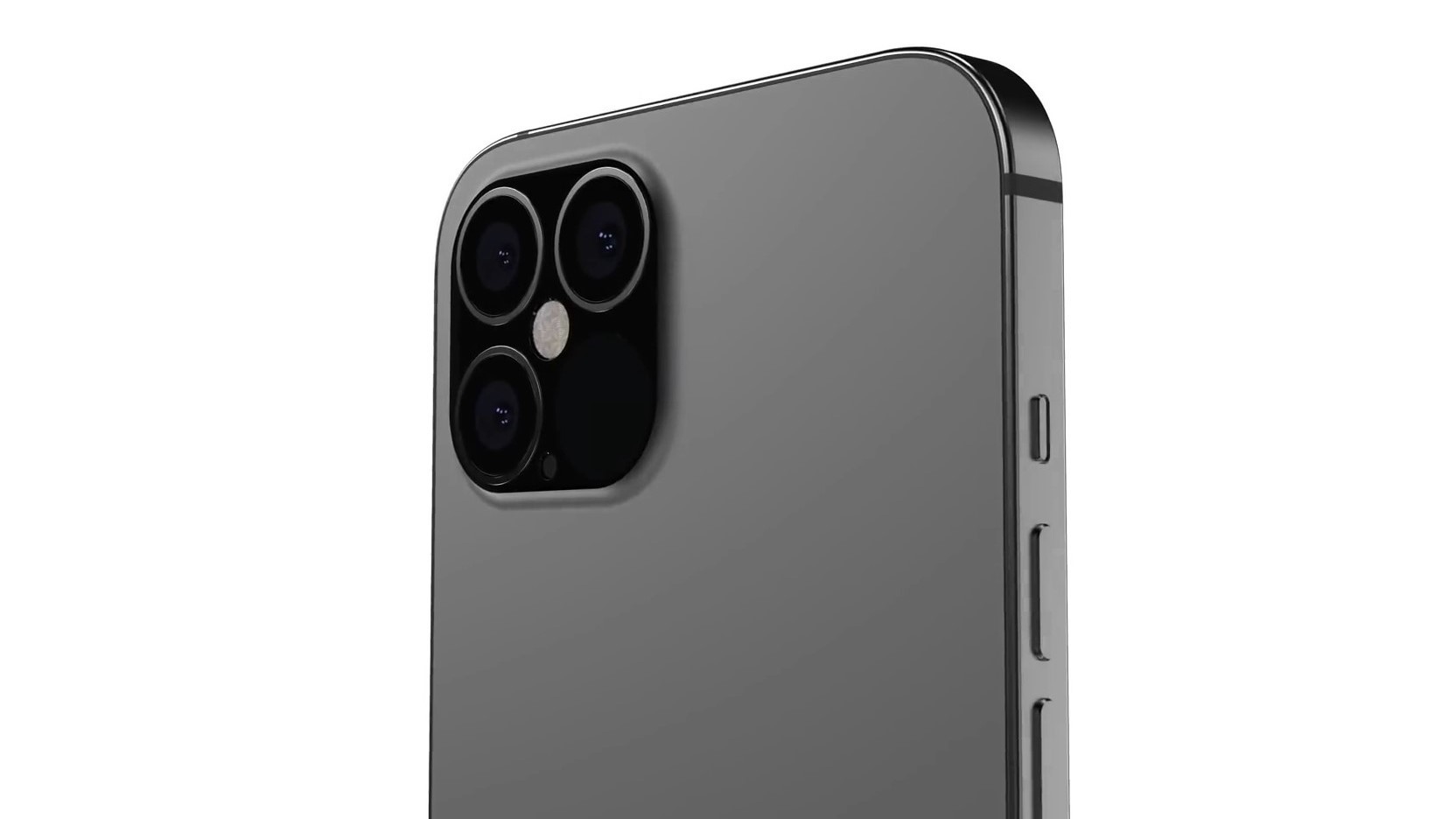 The tech giant could also include new camera modes on the higher-end ‌iPhone 12‌ models, allowing them to shoot 4K video at 120 and 240 frames per second. The new camera modes are reportedly referenced in iOS 14.

It is expected that Apple will announce the iPhone 12 lineup next month and reports suggest that the company may not actually begin shipping the new iPhones until the next month, in October.