As technology is advancing, older smartphones are becoming obsolete. Niantic has announced that an upcoming update of Pokémon GO will not be available on iPhone 5s, iPhone 6, mobiles running on iOS 10, iOS 11, and Android 5.

The new Pokémon GO update will release in mid-October this year, which requires more storage, better camera quality, GPU, and other features that are not supported by the aforementioned devices. 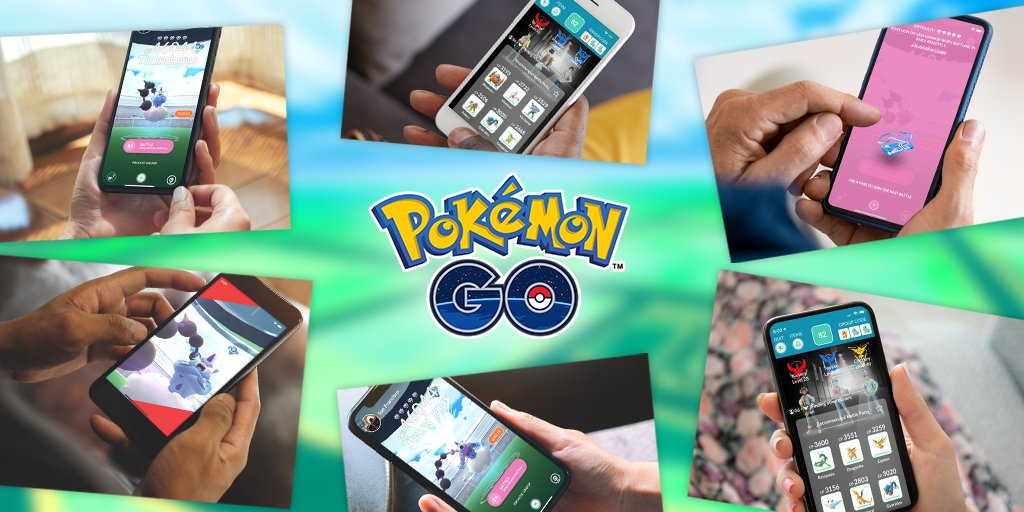 In a Tweet, developer Niantic informed its trainers, worldwide, which smartphones will not be receiving the latest Pokémon GO update. Although the iPhone 5s and iPhone 6 can be updated to the iOS 12 version, the hardware of the smartphones is not adequate to run the new version of the virtual reality game.

In an upcoming update to Pokémon GO in October, we will end support for Android 5, iOS 10, and iOS 11, as well as iPhone 5s and iPhone 6 devices. Trainers with devices not specifically listed here will not be affected and don’t need to take any action.

In an exclusive with The Verge, Niantic said,

“iPhone 5S and 6 have just 1 GB of RAM, and we don’t want to hold back development and implementation of features for the vast majority of players who have more robust phones.

Statistically, the change will only affect “a very small percentage of daily active players” but the company sympathizes with the trainers who can not upgrade their smartphone models and will miss out on the new Pokémon GO.

Since its launch in 2016, the unique gameplay of Pokémon GO has attracted trainers to the game all around the world. Even in the prevailing global health crisis due to the COVID-19 pandemic, the game’s popularity did not abate because of Niantic’s smart features to allow trainers to continue their search for wild creatures in their surroundings, community day voting, new coin system, remote raid pass, bonus field research tasks, customization items, daily surprises and awards and much more.

With the launch of season 2, Niantic also hosted the first virtual Pokémon GO fest this year. In Q2, 2020, the company generated $245 million in revenue which was a 38 percent more than the same quarter previous year.

As a fan of Pokémon GO ourselves, we can understand the feelings of trainers who will not be able to enjoy the game on their obsolete models and have to upgrade in order to do. We have an affordable alternative for them, 2020 iPhone SE is a nice replacement smartphone for $399 and upgraded hardware like A13 Bionic chip, camera, 4.7 Retina display, and more. 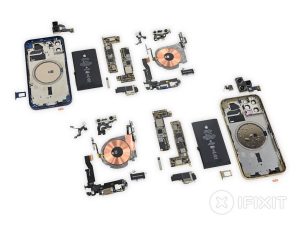