PokéCoin is a currency system in Pokémon Go used to exchange items, buy expansions for inventory slots, and much more. Since Pokémon Go’s launch back in 2016, the only way to earn coins is by having your Pokémon defend Gyms. Developer, Niantic is now introducing new ways for Trainers to earn coins. The new system is in testing phase, which is going to drastically change the system of daily activities within the game.

The new currency system will implement new activities on a daily basis which will give out five coins as rewards if trainers complete those tasks. Previously, trainers had to purchase coins or defend gyms in order to get them. The total number of PokéCoins will be limited to 55 and will pull from a large pool of available options for trainers.

Trainers will soon have more ways to earn some coin…PokéCoins, that is! Look forward to earning PokéCoins through a wider variety of in-game activities! Learn more: https://t.co/fZBdGJt8M9 pic.twitter.com/1ffnbHA1Of

The game is receiving these new updates as many countries are facing lockdown. Trainers are playing from home and need more resources to continue playing their games without having to purchase PokéCoins or compete in Gym battles.

How can trainers earn PokéCoins?

The developer has provided a list of early activities being tested within their revamped system. These are also likely to be included in the initial rollout.

Along with daily Pokémon Go activities, Niantic is reducing the number of coins each trainer can get by defending Gyms, from 6 coins per hour. This limit is to test the number of PokéCoins trainers can earn per day. However, the limit might increase in the full release.

Niantic plans to release the new PokéCoin system initially in Australia to collect feedback. They will conduct further tests based on the results. 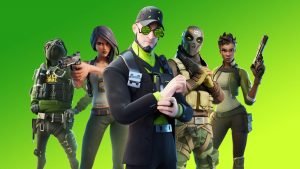 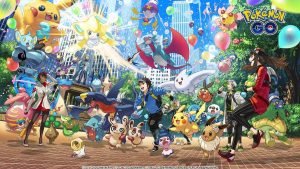 Pokémon Go team is bringing back ‘Community Day Voting’ for trainers. With a few changes from…