Apple recently released its 13-inch MacBook Pro with the new Magic Keyboard. The previous butterfly mechanism keys were replaced with improved and reliable scissor-switch mechanism which makes typing a lot better. While there is certainly nothing magical about fixing a laptop keyboard which used to be fine before it was replaced by the 2015 butterfly mechanism, Apple has been getting praises for finally making the right move. 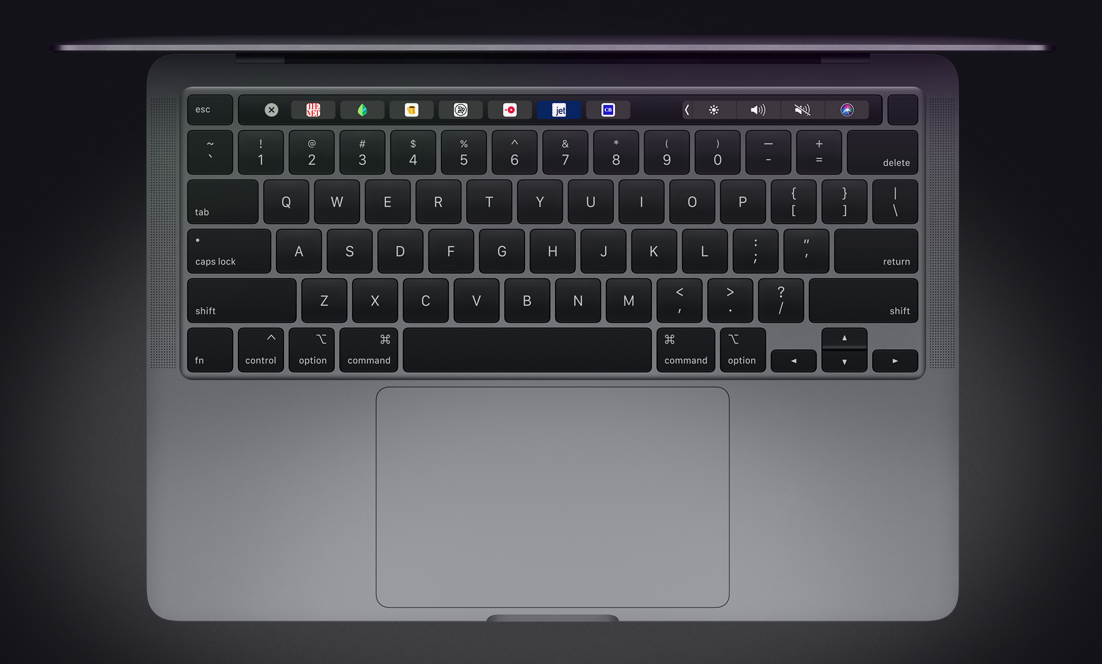 The new keyboard makes a huge difference to the typing experience on MacBook. Unlike Apple’s Butterfly keyboard, Magic Keyboard uses a scissor-switch mechanism which provides 1mm of key travel. The overall experience is much more comfortable and satisfying when compared to the older keyboard switches used by the company. Tech journalist Mark Gurman praised the new keyboard in a tweet as well.

For sure. I’ve been using the 16-inch MBP since November, coming from a 2018 Air. Keyboard is day and night. Really happy with it. https://t.co/rK28XAuNEx

Why Magic Keyboard was a much-needed update

The update is a much-needed one for anyone in the market for a new MacBook Pro as customers had long complained about Apple’s Butterfly keyboard. There were reports of malfunctioning keyboards since it launched back in 2015. Users claimed that their keys did not respond when pressed. Apple launched a repair program for fixing this issue in butterfly keyboards, free of charge, but it made little difference.

Famous tech reviewer Jonathan Morrison took it to twitter to praise the new keyboard update. It seemed like it was much needed because after trying the Magic Keyboard on MacBook Pro, re-using the Butterfly keyboard just feels bad.

how it feels typing on new MacBook keyboards and then going back to butterfly pic.twitter.com/5gBR93muGX