The Cupertino tech giant replaced the reliable scissor keyboard with the infamous butterfly keyboard in the MacBook line-up in 2015 which included MacBook (2015 and 2017), MacBook Pro (2016 and 20 and MacBook Air ( 2018 and 2019). Although thinner in design, several users were unhappy with the butterfly keyboard which broke down more often than usual; issues such as unresponsive, sticky, and malfunction keys were experienced. The company did introduce an improved version of the faulty keyboard but when complaints continued, Apple switched back to the scissor keyboard in 2020. And now the lawsuit is holding the company accountable for knowingly selling MacBooks with a “defective” keyboard. 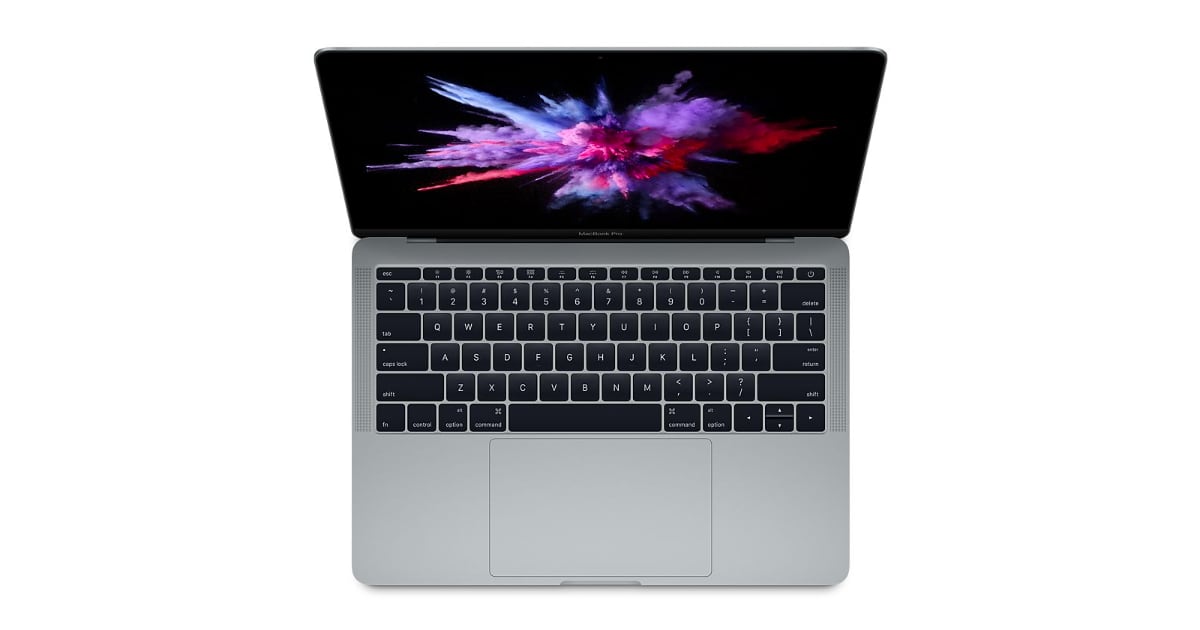 As a lawsuit with class-action status covers a large group of people with a common complaint or interest, Apple argued that the butterfly keyboard issues were not commonly experienced based on its repair figures. The company also claimed that since the design of the butterfly keyboard in the aforementioned MacBooks changed in each model,  therefore, the case lacks any commonality to be granted class-action status. However, unconvinced by Apple’s objections, the court accepted the plaintiff’s claims over Apple’s knowledge of the issue, the fault in design, and the system to assess damages.

Plaintiffs allege that the butterfly keyboard design is defective, and thus the defect exists at the point of sale, regardless of whether the user ever experiences the symptoms of that defect. Thus, if Plaintiffs prove the existence of a defect, the fact that many individual class members did not experience problems with their keyboard would not affect Apple’s liability under Plaintiffs’ theory of the case.

The Court finds that the question of Apple’s knowledge is common to the Class and will be demonstrated with class-wide evidence. Apple’s argument that its knowledge changed as the design changed may be pertinent to the merits of the claim, but does not indicate that individual questions will predominate.

The Court GRANTS Plaintiffs’ Class Certification Motion. The Court certifies the Class with respect to Plaintiffs’ Song-Beverly and statutory consumer protection claims. Additionally, pursuant to Rule 23(c)(5), the Court certifies seven subclasses, each comprising class members in one of seven states listed in the class definition. The Parties are directed to confer and submit a proposed plan of Notice within 21 days after this Order, or within 21 days after any interlocutory order allowing this class certification.

As Apple had argued that based on its repair figures, issues with the butterfly keyboard were not commonly experienced and the case should not be given class-action status. Therefore, the law firm behind the case is conducting a nationwide survey to gauge how many users were affected by the faulty MacBook butterfly keyboard.