In a new update, Niantic has empowered Pokémon Go trainers to join any raid battle. Players can join any Raid Battle from the Nearby screen, or by tapping on the map. Level 40 trainers require a Remote Raid Pass to join the Raid Battle. Niantic, the developer, expanded the feature to level 40 within minutes after its roll out for level 5 trainers. In an official tweet, the company announced that the ability to join any battle place will gradually be extended to more levels.

In the game, trainers indulge in battles to capture or defend their Pokémon at a tower-like place called the Gym. When a strong Pokémon, Raid Boss, takes over a Gym, that’s when a Raid battle is fought between defending and raiding teams. But unlike Gym Battles, Raid Battles have a higher difficulty level. Therefore, defending trainer needs help of fellow trainers from the same team to defeat the conquering Pokémon and to maintain dominance over that Gym. 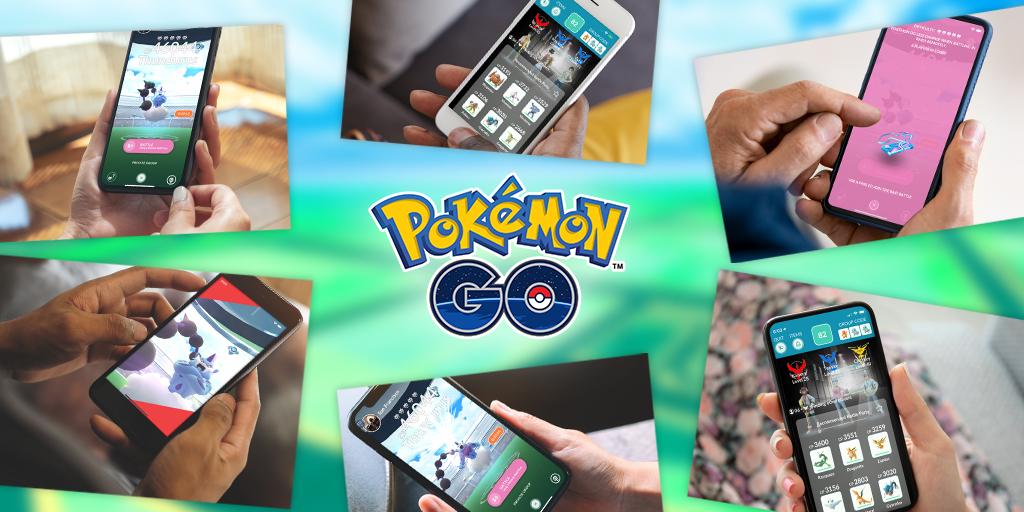 Ranging from one as the least, and five as the highest, Raids are categorized in five tiers. The higher the difficulty, the stronger is the Raid Boss. Thus, team work is imperative in Raid battles because victory without a strong team will be impossible. The rewards for victorious teams are opportunities to capture that Pokémon and earn special items.

The ability to join any Raid Battle you can see on the Nearby screen or that you can tap on the map is now live for Level 40 Trainers! Level 40 Trainers can use a Remote Raid Pass to do so. Stay tuned as we continue to gradually roll out this feature to more Trainers. pic.twitter.com/7p4NcSOZNu

Remote Raid Passes are now available in the in-game shop! With a Remote Raid Pass, you’ll be able to join any Raid Battles you can see on the Nearby screen or tap on the map! Learn more: https://t.co/yNGqNxaupL #PokemonGO pic.twitter.com/vZj8ObH54a

With the release of new Raid Battles and Remote Raid Pass, trainers can purchase balls and berries to lure creatures running in the wild, for a minimum price. The offer is valid till May 4th, 2020.

Pokémon Go is an augmented reality game like no other. It took the world by surprise when it released in 2016 and is a favorite till date. So if want to indulge in a world of capturing Pokémon in real time, read this complete guide to familiarize yourself with the game play. The app is compatible with iOS and Android, and can be download for free from the below links.