The Internet is going crazy with Pokemon Go information. We cut through the noise and bring to you a simple guide to help you get started and master the most popular game at the moment.

Pokemon can sometimes jump out of a Pokeball after you capture them. Razz Berries make it easy to capture the tricky ones and save Pokeballs.

Always have an egg in an Incubator

Kill two birds with one stone. Before you begin your walk to capture new Pokemon, keep an egg in an Incubator. As as you walk across streets, parks, or malls, you are setting yourself to hatch these eggs to get new monsters.

To hatch eggs of rare Pokemon, you will have to walk longer distances, which will take more time. If you do not feel like walking between 2 to 10 KM to hatch an egg, then you can incubate an egg on a bicycle. You can trick the app into thinking that you are walking since it is slower than being in a car and faster than walking. 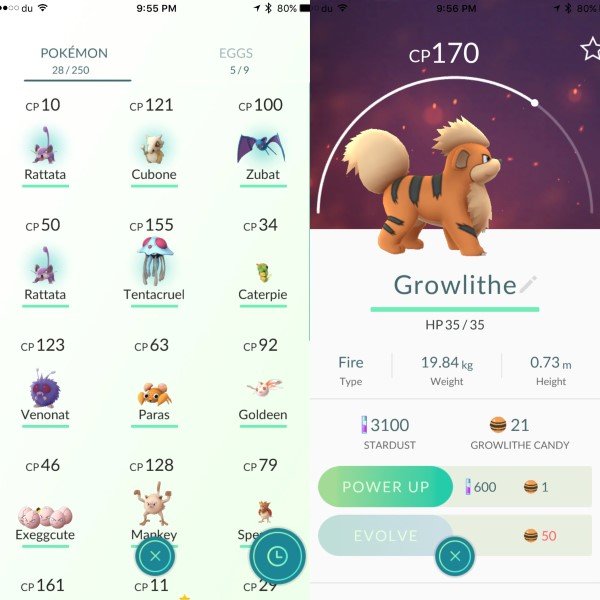 Find out the time and date when you caught one

Evolve to make them more powerful and win Gym battles

Do not get tired of capturing the same one, again and again. Each one of them is valuable, even the lower-level ones.

Earn some extra points with the following:

Preferably, use Incense or activate a Lure Module at the same time as a Lucky Egg. It will attract Pokemon for 30 minutes, a perfect time for you to earn lots of Experience Points (XP).

Save Battery while playing

Read our detailed coverage on how to save battery when playing.

Stay in touch with the community