According to a report, Apple has sold $14 billion bonds to take advantage of cheap borrowing costs to fund corporate operations like share buybacks, tapping the market for the third time since last May.

Average investment-grade companies will be able to borrow at a rate of 1.86% for roughly nine years, down from when Apple last offered a debt deal. Morgan Stanley, JPMorgan Chase, and Goldman Sachs Group are running the bond sale.

Bloomberg reported on Monday that the Cupertino tech giant intends to utilize the proceeds for general corporate purposes including stock buybacks and paying dividends to shareholders. The money could also be used for repayment of the debt, capital expenditures, acquisitions, or working capital.

The company issued debt in six parts. The longest portion of the offering, a 40-year security, will yield 95 basis points above Treasuries, after initially discussing between 115 and 120 basis points, according to a person with knowledge of the matter, who asked not to be identified as the details are private.

The report also states that until last year, the Cupertino tech giant had not borrowed in the U.S. investment-grade market more than once in a calendar since 2017. However, it seems like low-interest rates were too tempting for the company in its pursuit of aggressive share dividends and buybacks. 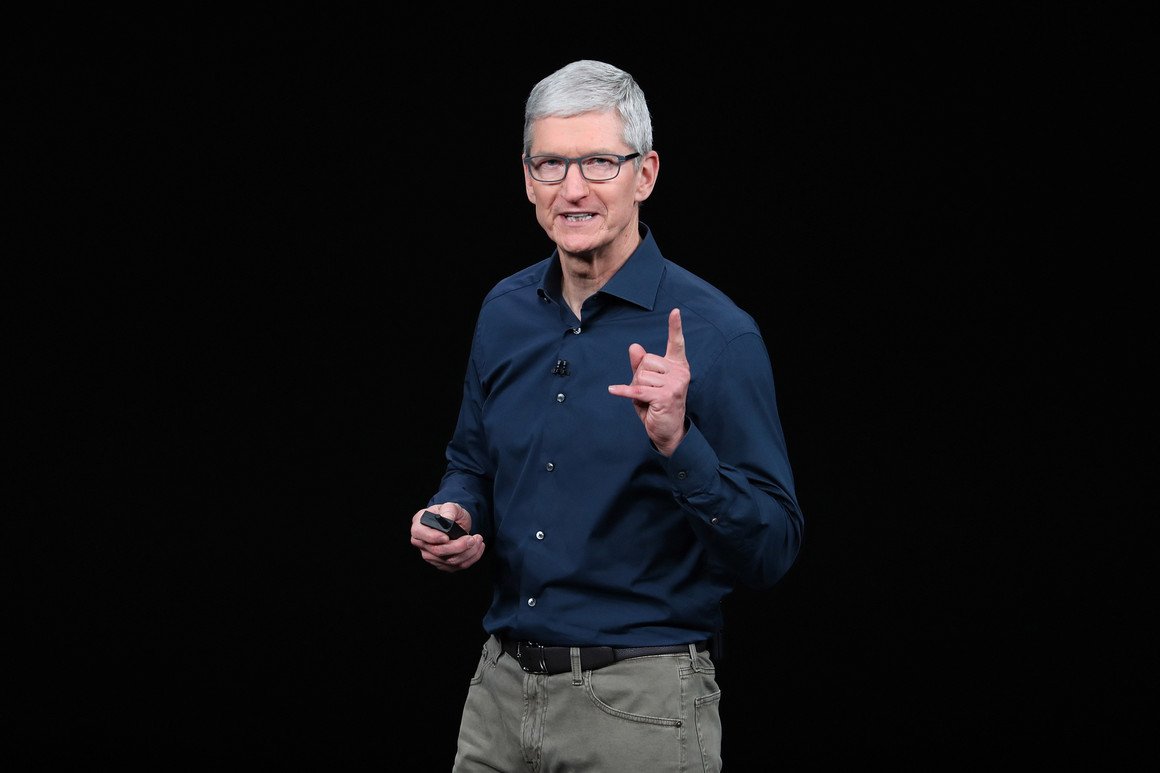 Apple is returning to the bond market, even with $196 billion of cash on hand, which we believe suggests the pace of shareholder returns is likely to rise to new highs.

The tech giant hoarded cash for years, but recently it has switched strategies to reduce its net cash position. Mostly, that has been via payments to shareholders. The company recently reported on earnings on the last quarter in which revenue topped $100 billion for the first tiime.