Apple sold 81.8 million iPhones in Q4 2020, making a record for the most iPhones ever sold in a single quarter. The company completely dominated the market, and posted 4% annual growth compared to Q4 2019.

With the record number of iPhone shipments, Apple had 23% market share worldwide, giving it the top spot compared to all other competitors in the list. Samsung, the number two company on the list, shipped 62 million smartphones, but posted -12% growth year-over-year. Xiaomi, Oppo, and Vivo were number 3, 4, and 5 on the list, with 43.4 million, 34.7 million, and 32.1 million shipments respectively. 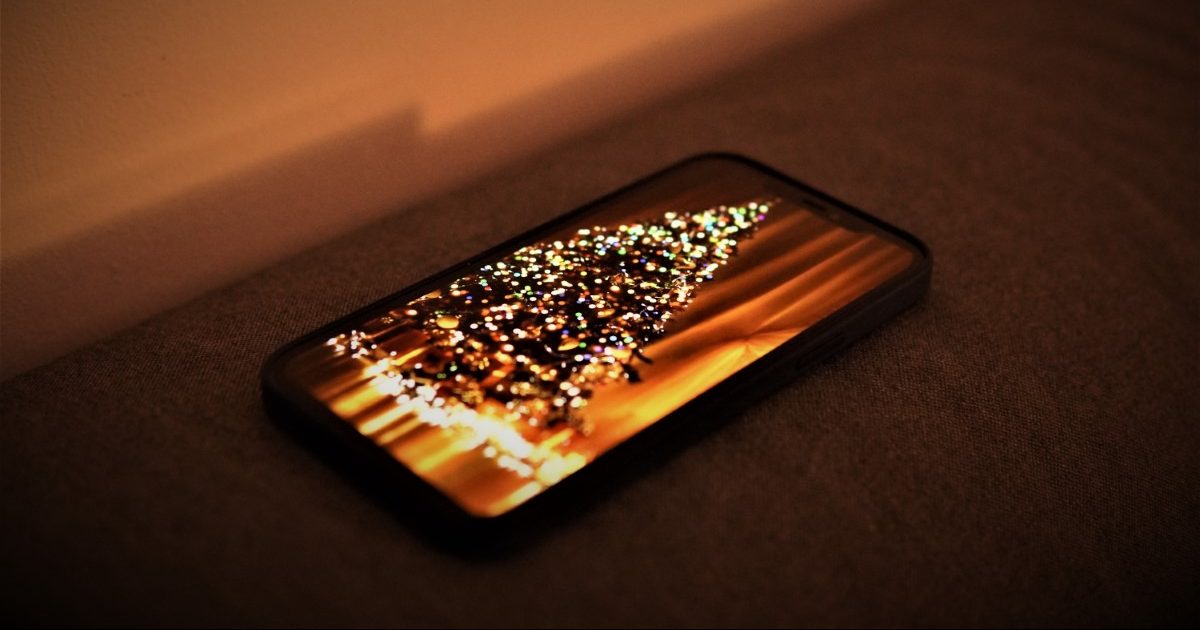 It is important to note that iPhone 12 had a late launch in 2020, unlike the previous years, but it still managed to break shipment records due to the massive demand for Apple’s new smartphone. Features like a new design, 5G networking, and improved cameras contributed to iPhone 12’s demand.

Canalys research’s report, which shared the shipment numbers, also attributed the iPhone 12’s higher shipment numbers to its smaller boxes, which do not ship with a charger anymore.

“The iPhone 12 is a hit,” said Canalys Analyst Vincent Thielke. “Apple is better positioned than its competitors on 5G, being heavily skewed towards developed markets, and mobile operator sales channels. But it also made savvy moves behind the scenes to propel its sales and profitability. The omission of a power plug from the iPhone retail box, which reduces weight and size, is making logistics significantly more efficient, amid the ongoing high cost of air freight due to the pandemic. And it also implemented channel-centric growth initiatives to target SMB customers, which have bolstered demand for its entire range of iPhones.”

For the full year, Samsung still ranked number 1 in terms of shipments with 255.6 million units. The company has a wider range of smartphones at various price points, which Apple simply does not compete against. However, Samsung saw a year-over-year decline of -14% compared to 2019’s shipments. Meanwhile, Apple shipped 207.1 million iPhones in 2020, posting 5% year-over-year growth. This was perhaps the first year ever in which Apple launched 5 new iPhone models – iPhone SE and 4 iPhone 12 variants.

Huawei was number three on the list with 188.5 million shipments, but it posted a decline of -22% year-over-year, primarily due to the restrictions put on the company.