Instagram is in the process of rolling out a change in the design of Stories on desktop. The update offers a convenient carousel view for Stories to more easily watch on a Mac or PC.

Though this may seem like a mine change, the update makes the desktop feature way more appealing to use, especially now since people are on their computers more frequently while working from home or attending school online. 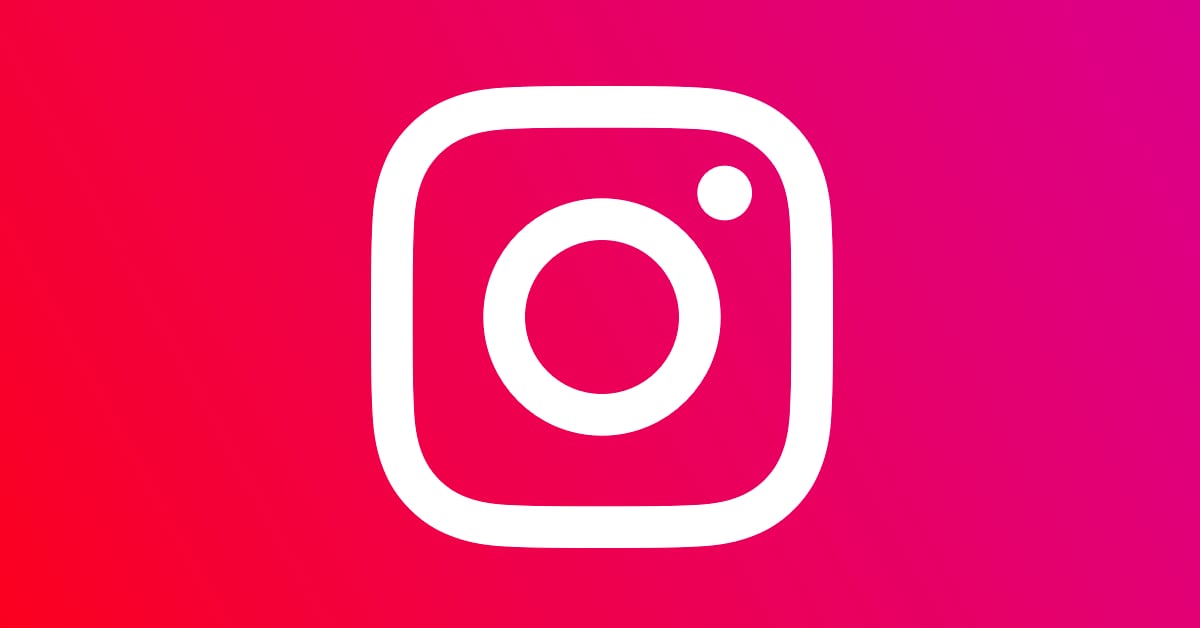 As reported by The Verge, with the new update, users can click through Stories or let them play automatically and now you can also keep track of your entire Stories queue.

Earlier, Instagram Stories on desktop used to show a large title taking up the center of the display along with arrow buttons to navigate the next or previous story. However, the latest update makes Stories look like a carousel. The UI will still use navigation keys to control the stories. 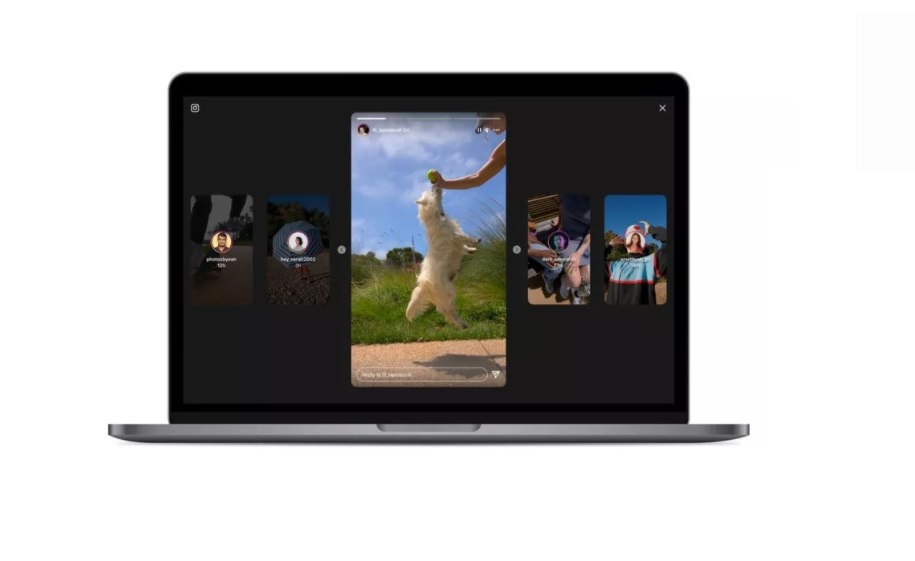 At the moment, it is unclear how many users have access to the new user interface. Additionally, we do not know whether the change is going to be a permanent one. A spokesperson for the social media platform did confirm the test to Endgadget. According to the spokesperson, the update started appearing to a small group of Instagram users back in December 2020. However, they did not make any comments about the company’s plan to roll out this feature to a wider audience.

Instagram has been working on improving the functionality of its desktop version, with the recent ability that allows users to reply to DMs. However, Stories has long been criticized for how it looks on desktop. So, although the latest update might not bring the biggest changes to the desktop version of the platform, it’s nice to see the company moving in the right direction.