Apple is reported to be considering replacing Intel chips with its own designed ARM chips which it uses in iPhone and iPad. This rumour started last year about Apple switching to ARM for future Macs and today’s report adds more to its authenticity. According to a report from Bloomberg, Apple engineers, following the success of their own designed chips for iPhone and iPad, are now confident of designing a chip powerful enough to power Mac desktops and notebooks. 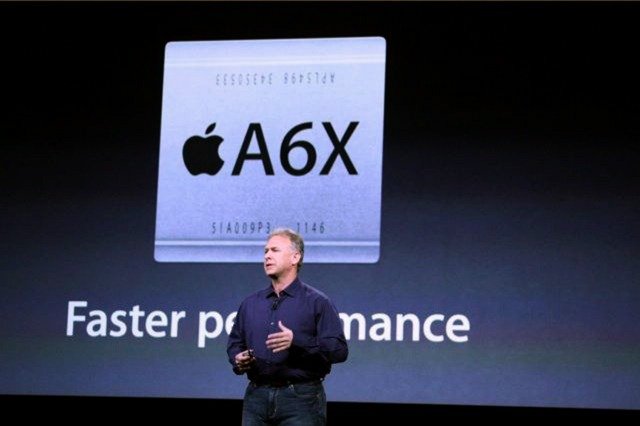 Apple engineers have grown confident that the chip designs used for its mobile devices will one day be powerful enough to run its desktops and laptops, said three people with knowledge of the work, who asked to remain anonymous because the plans are confidential.

However, Apple is said to be committed to Intel for use in its Macs for the next few years but the switch to its designed chips is inevitable, according to people familiar with the company’s research.

While Apple is now committed to Intel in computers and is unlikely to switch in the next few years, some engineers say a shift to its own designs is inevitable as the features of mobile devices and PCs become more similar, two people said. Any change would be a blow to Intel, the world’s largest processor maker, which has already been hurt by a stagnating market for computers running Microsoft Corp.’s Windows software and its failure to gain a foothold in mobile gadgets.

Apple has been using Intel chips in its Macs since 2005. The company was using IBM built Power PC chips until Apple’s late CEO Steve Jobs found them to be using too much energy and generating heat t to be used in light and thin notebooks systems.

The report says that Apple is expected to come up with even thinner versions of Macbooks with low power chips in the next few years. When Intel had failed to convince Apple executives about focusing on lower-power chips so the company started examining ways to use its own chips in the Mac line. So the same fact due to which Apple shifted to Intel back in 2005 appears to be the reason for which the company might switch from Intel in near future.