Today is Windows 7 launch day. What better day than this for Apple to come out and criticize Windows 7? Brian Croll, Apple’s vice president of OS X worldwide product marketing described Windows 7 as complex and expensive.  Hold on for a second, there is a problem right there! Windows 7 is expensive? Snow Leopard may have a cheap price tag but it has an expensive hidden price tag, since you have to purchase a Mac computer with an Intel processor to be able to use Snow Leopard.

It seems as if Brian Croll was making a statement just for the sake of it.

He believes that Windows users are tired of the headaches caused by the different SKUs of Microsoft operating systems. He suggested the agitated users of Windows to switch to Mac, since according to him, a Mac is more secure, stable and easy to use.

He advised Windows users, especially XP users, to switch to Mac as the upgrade procedure for Windows is really complex.  Again the same question arises, would switching to Mac be a cheaper option?

He went on to say:

Windows 7 is still just Windows. It doesn’t change a lot. It’s still complex, it’s still really expensive when you look at the cost of the upgrade, and there’s still security concerns.

It would have been much better if Croll defined the words complex and expensive. What is your take on this topic? Do share with us. 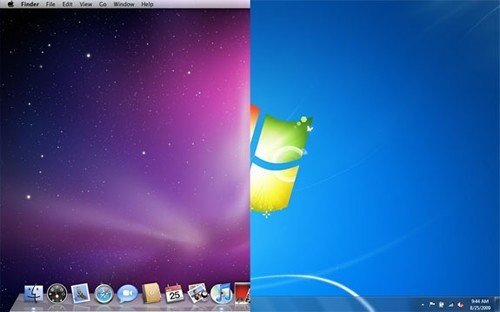