A scientist in Melbourne suffered second-degree burns after his iPhone X exploded in his pants and now he has filed a lawsuit against Apple for compensation. iPhone X is shipped with a lithium-ion battery which charges up to 50% in 30 minutes with a 20W or higher watts adaptor. Devices usually exploded due to battery-related issues.

Exploding Samsung Galaxy Note 7 was the most popular and dangerous battery-related mishap in the recent past. The company announced that due to faulty batteries, the smartphones overheated and caught fire while in use, on charging, in bags, hands, and other situations. The situation got so intense that airlines banned passengers from carrying the Galaxy Note 7 on board. 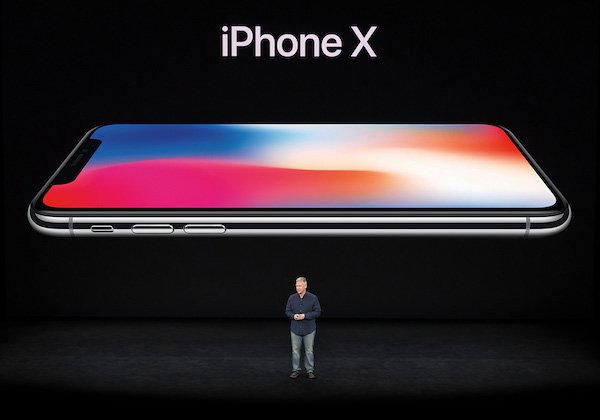 iPhone Hack reports that Scientist Robert De Rose’s year-old iPhone X suddenly exploded in his pocket while he was sitting at his desk in his office, and the explosion caused second-degree burns.

“I heard a faint pop sound, followed by a fizz and then I felt intense pain on my right leg, so I immediately jumped up and realised it was my phone.”

He then pulled the phone out of his pocket and kept it on the floor. He says that smoke was already coming out from his phone when he took it out. “I had ash everywhere, and my skin had peeled back,” he said.

De Rose said that he tried to contact the company’s customer service several times but did not receive any response. He has now filed lawsuits against Apple, seeking compensation for his injury and the exploded device. 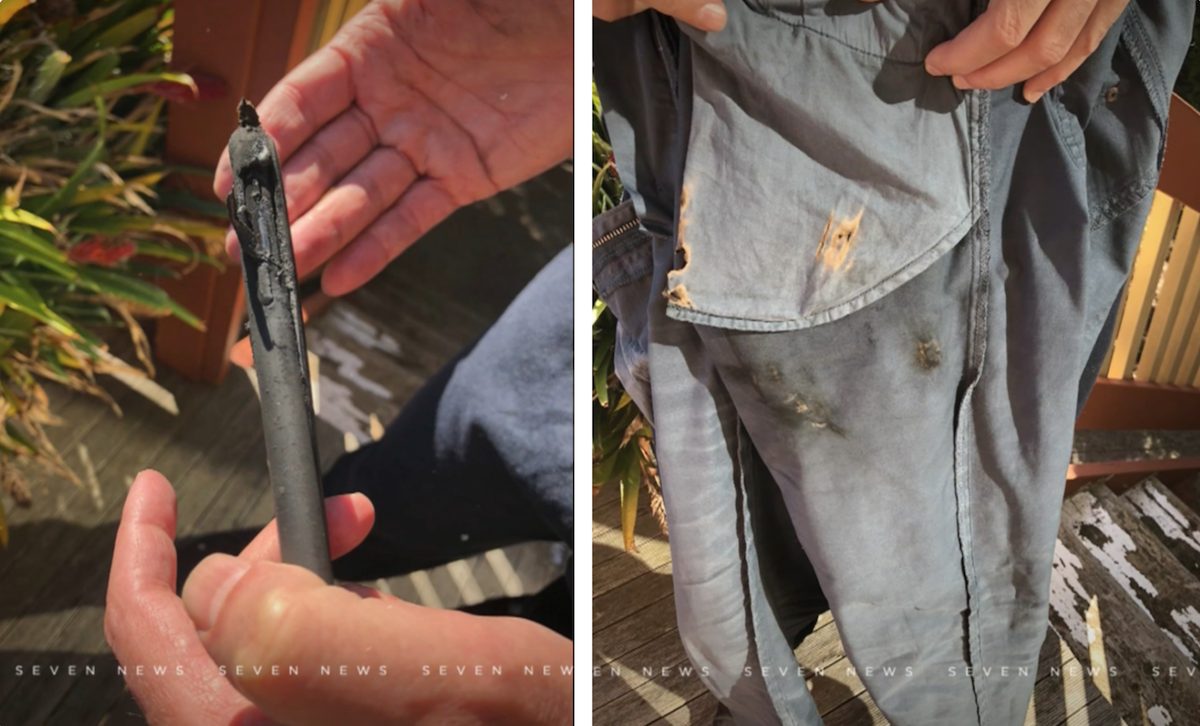 This is not the first an Apple device has exploded; there are reports of exploded iPhone 7, iPad Air, and even an iPhone 12 Pro Max. Several overheated Apple Watches have also caused burns. All the devices are replaced by the company and it is found that a particular batch of batteries is responsible for the explosions.

Interestingly, an iPhone Hacks’ reader pointed out another incident where an iPhone exploded after the owner had gotten the battery replaced by an unauthorized dealer. Maybe, De Rose did the same, we will have to wait for the case to continue to find out more.