Apple is facing an 11-count class action lawsuit for allegedly refusing to help victims of an iTunes gift card scam. The company has been accused of lying about there being no way of tracing or refunding the value of the iTunes gift cards.

The Federal Trade Commission (FTC) describes these scams as:

Anyone who demands payment by gift card is always a scammer.

Many different kinds of imposters ask you to pay with gift cards. Someone might call you and claim to be from the IRS, collecting back taxes or fines. The caller might say he’s from tech support, asking for money to fix your computer. The caller might even say she’s a family member with an emergency and needs money right now.

But they all have in common an urgent need for you to send money right away […] Once you buy the card, the caller then will demand the gift card number and PIN on the back of the card. Those numbers let them immediately get the money you loaded onto the card. And once they’ve done that, the scammers and your money are gone, usually without a trace. 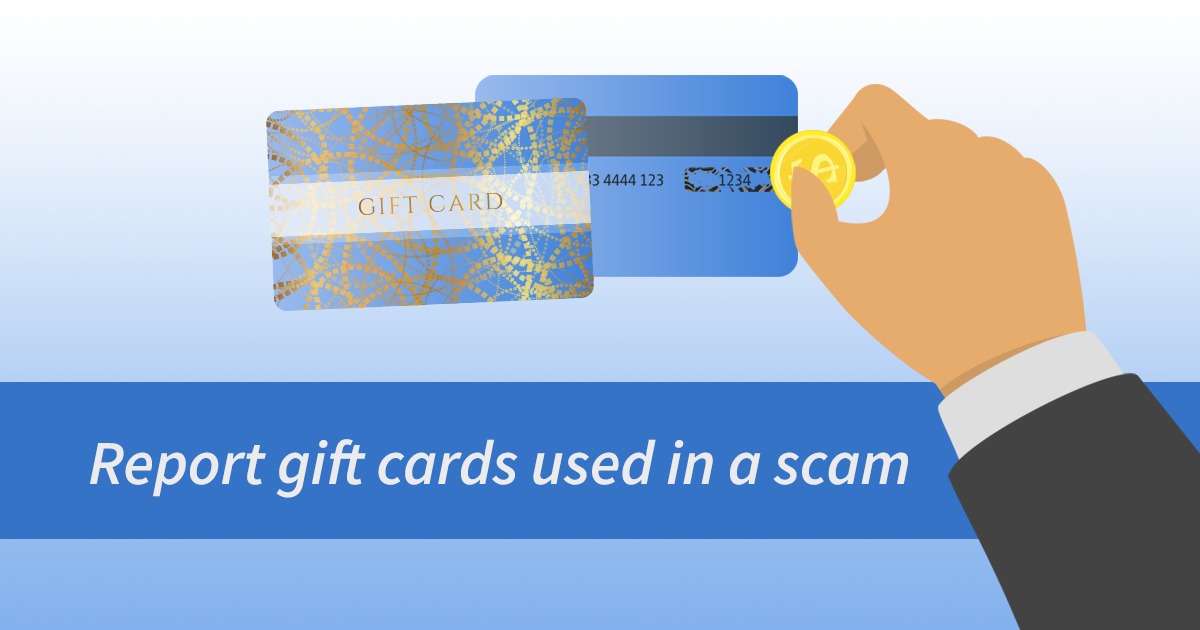 The lawsuit says that Apple tells lies to scam victims that nothing can be done once the money is spent when actually, Apple holds 100% of the cost for around 4-6 weeks, the timeline between the app being purchased and the developer’s payment. During this time period, the company is in a position to refund 100% of the card’s value money back to its customers.

With store cards, scammers usually buy expensive products like smartphones and laptops and later sell them. On the other hand, iTunes gift cards are used to buy apps owned by scammers so they can revive 70% of the money when paid by Apple. 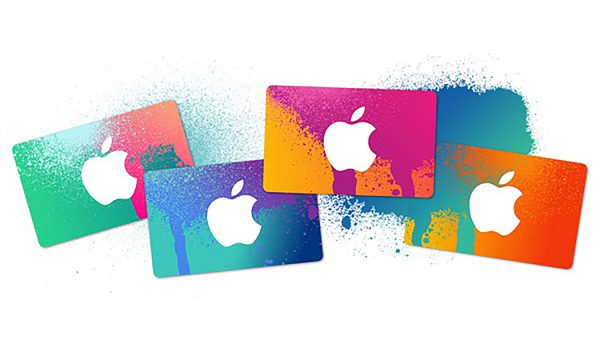 As many iTunes gift card scam victims are elders, and therefore, three of the even counts accuse Apple of violating laws designed for protecting the elderly from financial abuse.

This is not Apple’s first lawsuit as the company has been previously sued for promoting gambling and addictive behavior in minors through Loot Boxes in the App Store.