Apple today announced that its suppliers doubled their use of clean energy in 2021 through its renewable energy efforts, helping to avoid 13.9 million metric tons of carbon emissions. The move to increase the consumption of clean energy is a part of the tech giant’s goal of becoming 100% carbon-neutral by 2030. 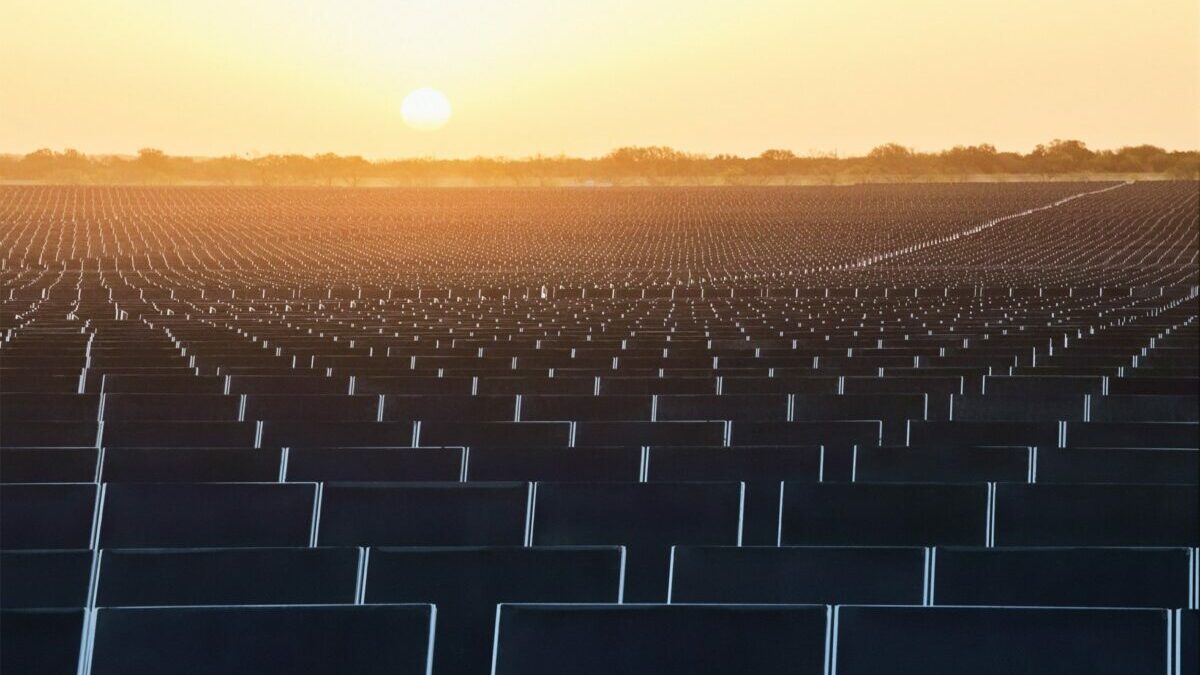 Through moves such as using the world’s first low-carbon aluminum to produce the new iPhone SE, Apple continues to uphold its commitment to the environment on its way to becoming entirely carbon-neutral by 2030. Today, the tech giant announced that in 2021, its renewable projects avoided 13.9 million metric tons of carbon emissions.

“We are proud that so many of our manufacturing partners have joined our urgent work to address the climate crisis by generating more renewable energy around the world,” said Lisa Jackson, Apple’s vice president of Environment, Policy, and Social Initiatives. “Clean energy is good for business and good for the planet. By sharing what we learned in our own transition to renewables, we are helping point the way to a greener future.”

The tech giant says that 213 of its major manufacturing partners “have made commitments to power all Apple production with renewable electricity across 25 countries.” The announcement also includes “dozens of new commitments,” which will help Apple work on its goal to become carbon neutral across its entire supply chain.”

Along with pushing 213 partners in its supply chain to use more clean energy, the tech giant says it is also investing in renewable projects around the globe. These include “nearly 500 megawatts of solar and other renewable projects in China and Japan to cover a portion of upstream emissions.”