Despite the production of in China slowly getting back on track, suppliers are said to be concerned about the demand for current iPhones as well as new models expected to launch later this year. Human resources and material shortage in China does not seem to be the center of public attention anymore. Suppliers are now more focused on whether Europe and the United States will be able to keep up with their usual demand.

According to Reuters, a senior official at one of Apple’s major suppliers has stated that orders for the quarter ending in March are most likely to see a drop of 18% as compared to last year’s orders. He also shared that the production ramp-up for the new 5G iPhones had been postponed. However, it is still possible that iPhones could launch this fall as scheduled as production lines are back on track. 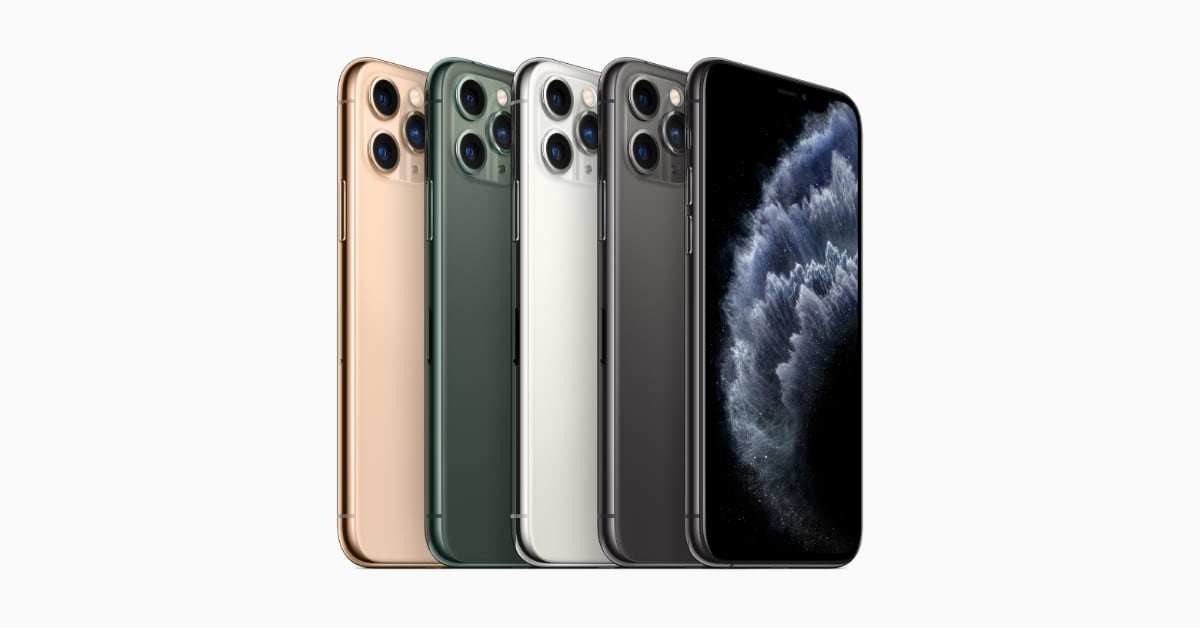 An Apple display supplier had anticipated shipments of around 70 million iPhone displays to Apple but are now reconsidering lowering that target to around 58 million along with reducing its workforce at its production lines in Vietnam. Suppliers in Malaysia have quoted for production being on a “day by day basis” as they are facing multiple disruptions due to safety lockdowns for COVID-19.

A report from Nikkei earlier this week has suggested that Apple is considering delaying the 2020 iPhone launch for a few months, but an official decision has not been made yet. It was mentioned in a Reuters’ report that some suppliers have been asking to defer mass productions for a span of two to three months due to disruptions.

However, not all Apple suppliers are expecting a drop in demands for this year’s production. An iPhone sensor supplier stated that the current quarter is better than last year’s and the second quarter is also likely to see a higher amount of shipments as they had been producing materials as per the forecast given to them by Apple.

According to DigiTimes, suppliers who manufacture printed circuit boards for Apple had not been asked to postpone mass production for the new iPhones coming out later this year. Bloomberg stated a week ago that the iPhone 12 models are on course for their launch in fall. There are mixed reports from a different number of sources about the matter. Not much can be concluded about whether the iPhones 2020 will launch this fall until an official announcement is made from Apple.