A story out of Korea today says that Apple is currently testing displays with a resolution of 2048×1536, well beyond full HD which comes out at 1920×1080. The new display will feature QXGA graphics with an aspect ration of 4:3. The two current providers of the screens are Samsung and LG. 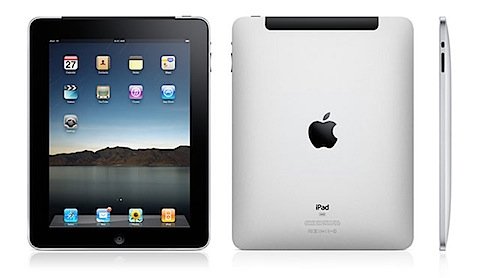 Samsung and LG both use the same technology called low temperature polysilicon, which meets Apple’s pixel density requirements. It is not sure yet if Apple will market these as Retina displays, but the resolution is about high enough. Samsung however reported low 2nd quarter earnings, likely due to Apple’s lawsuit against them and Apple pulling supply distribution from them as well. Samsung currently produces the A4 and A5 chips used in the iPhone 4 and iPad 2 accordingly.