With the disappointing miss of last weeks release of Lion and the new updated MacBook Airs, we were expecting it to be another week or two. Well, now several sources are saying that this may be the week. 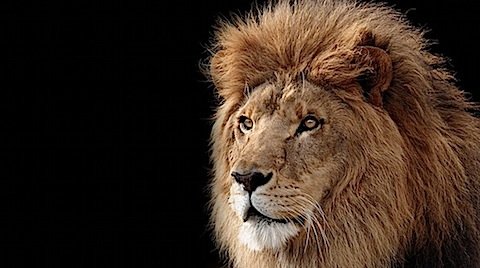 A source very close to Apple is saying that this Wednesday, at precisely 8:30 am EST, Lion will hit the Mac App Store. This release also includes the new MacBook Airs, that will have Sandy Bridge Processors, Thunderbolt, and most likely backlit keyboards.

After the missed release last week, analysts were predicting another 2 weeks would bring the release. Considering Apple’s release date was set to July, it was hard for anyone to really predict the release. Now, we sure are hoping this new source is right, and we see the new OSX this week.

Developers were also asked by Apple to begin submitting their apps for Lion approval, and several Lion compatible apps have started popping up in the Mac App Store this weekend.

Nothing is for sure yet, but we will know Wednesday morning for sure. Stay tuned here for more on Lion and it’s release.