One of the first Windows Phone Mango devices by Nokia has been leaked on video. 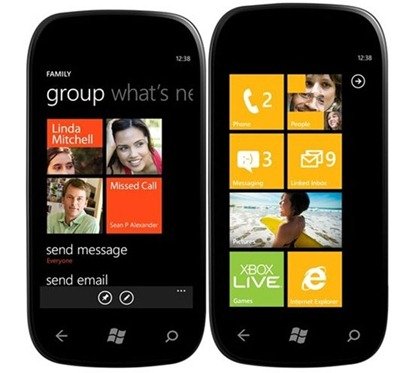 First details of the phone were released by Nokia’s CEO Stephen Elop during an internal meeting. The device carries an 8MP Carl-Zeiss Camera, gorilla glass and appears to be almost identical to the Nokia N9. The phone is ‘super confidential’ at this time, and therefore not much is know of it. There is (obviously) no official release date announced, but the phone is expected to be released this fall, when other Windows Phone Mango devices will also be released. You can view this phone on the video embedded below.

To confirm this rumor, we can recall Nokia saying that they are holding a Nokia World Conference on October 26 – 27. (via WinRumors)