For the first time, Apple CEO Tim Cook will speak at VivaTech which is a European startup and technology conference. Held in Paris, France, the event is centered around innovation and startups which is attended by executives, investors, developers, young coders, and other tech enthusiasts. And who better to encourage innovation than the leading executive of a $2 trillion company. 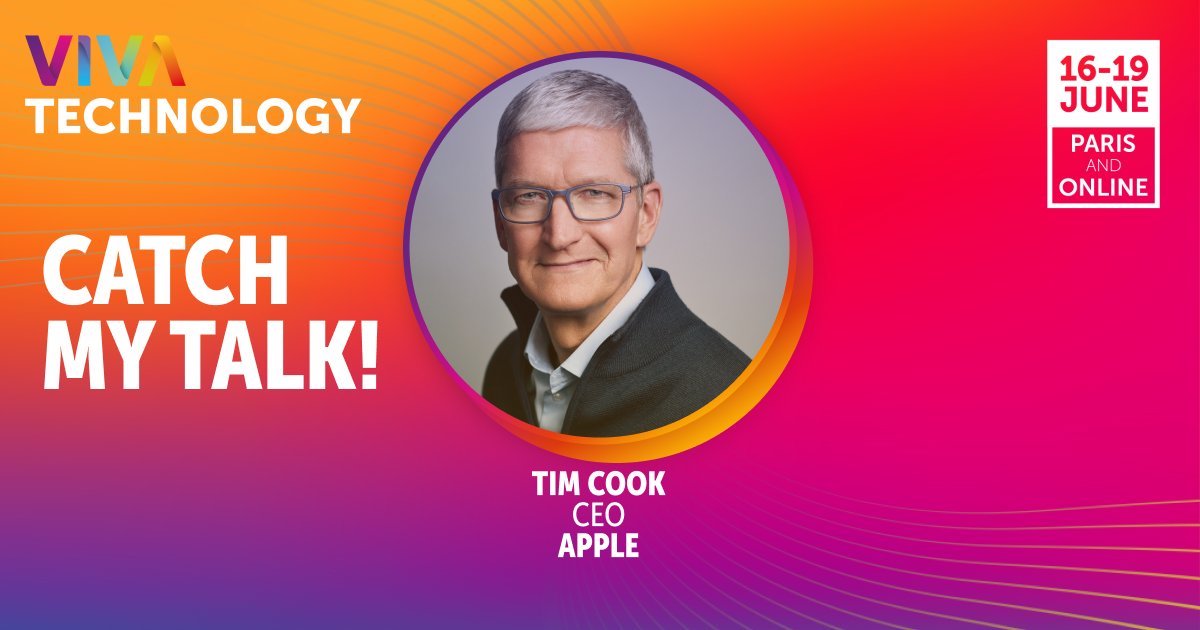 Tim Cook will speak at the European tech conference, VivaTech

The event was founded by Publicis Groupe and Groupe Les Echos in 2016.  This year’s VivaTech event will be held on June 16-19 virtually due to the COVID-19 pandemic. Therefore, it is likely that Tim Cook will address the conference online.

Other top executives at the tech conference are as following: 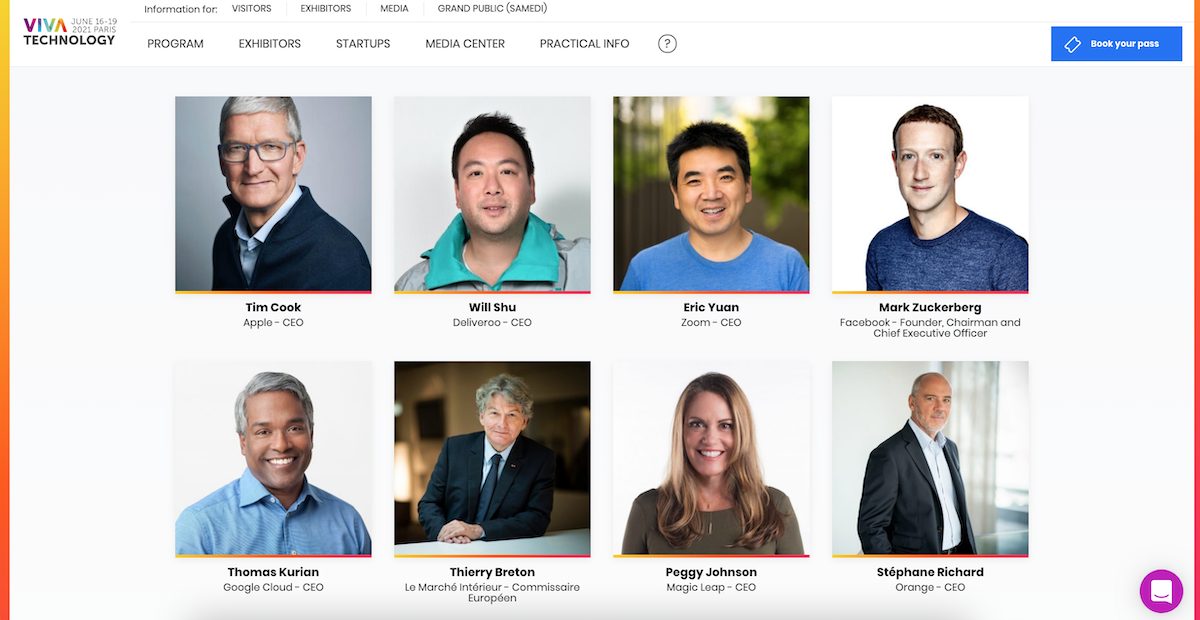 With several unprecedented achievements, Tim Cook is regarded as a “fantastic manager”. Warren Buffet expressed that Cook has a remarkable way of doing things, different than Steve Jobs but just as effective.

In spite of  Apple’s impressive $64.7 billion revenue in fiscal 2020 fourth quarter, Tim Cook earned  $14 million pay in 2020 which modest by S&P 500  standards. Interested participants can purchase their tickets on vivatechnology.com.