During the annual Berkshire Hathaway shareholders meeting, investor Warren Buffet had a bunch of things to say about Apple and CEO Tim Cook’s leadership. The investor, who was notoriously popular for staying away from tech stocks, now owns 5.3% of Apple stocks. 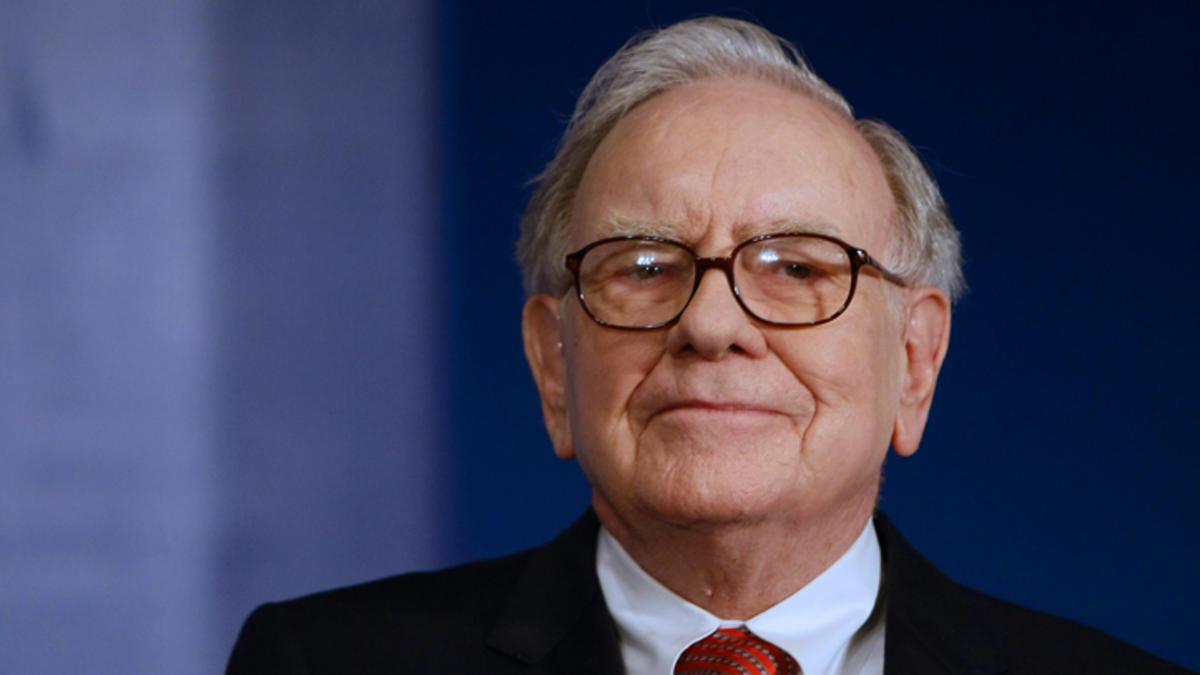 When answering some questions, Warren Buffet spoke about how Apple has a fantastic manager in the form of Tim Cook. He pointed out that Apple has extremely high satisfaction rates, and credited Tim Cook as being one of the best managers in the world despite being underappreciated when he started off as a CEO.

Buffet also compared Tim Cook to Steve Jobs and complimented their strengths. He notes that while Tim Cook could not do what Steve Jobs could do, Jobs also couldn’t do what Tim Cook has done with Apple.

Berkshire Hathaway considers Apple stock as its fourth jewel and has seen its investment grow multiple folds. The holding company invested $31.1 billion in Apple in 2016, and that stock has grown over time to $120 billion in value, as of March 2021.

You can watch the complete video of the meeting on Yahoo Finance.