Times magazine has named Apple CEO Tim Cook as one of the people in its ‘The 100 most influential people of 2021’ list. Under Tim Cook’s leadership, Apple has grown to unprecedented success. In his 10 years as the company’s Chief Operative Officer, Mr. Cook has launched not only innovative products but new services like Apple Music, Apple TV+, Apple Fitness+ and more. Because of his contribution, today Apple stands as the only U.S company with $2.4 trillion worth and for that remarkable achievement, Mr.Cook is one of the most influential personalities of 2021. 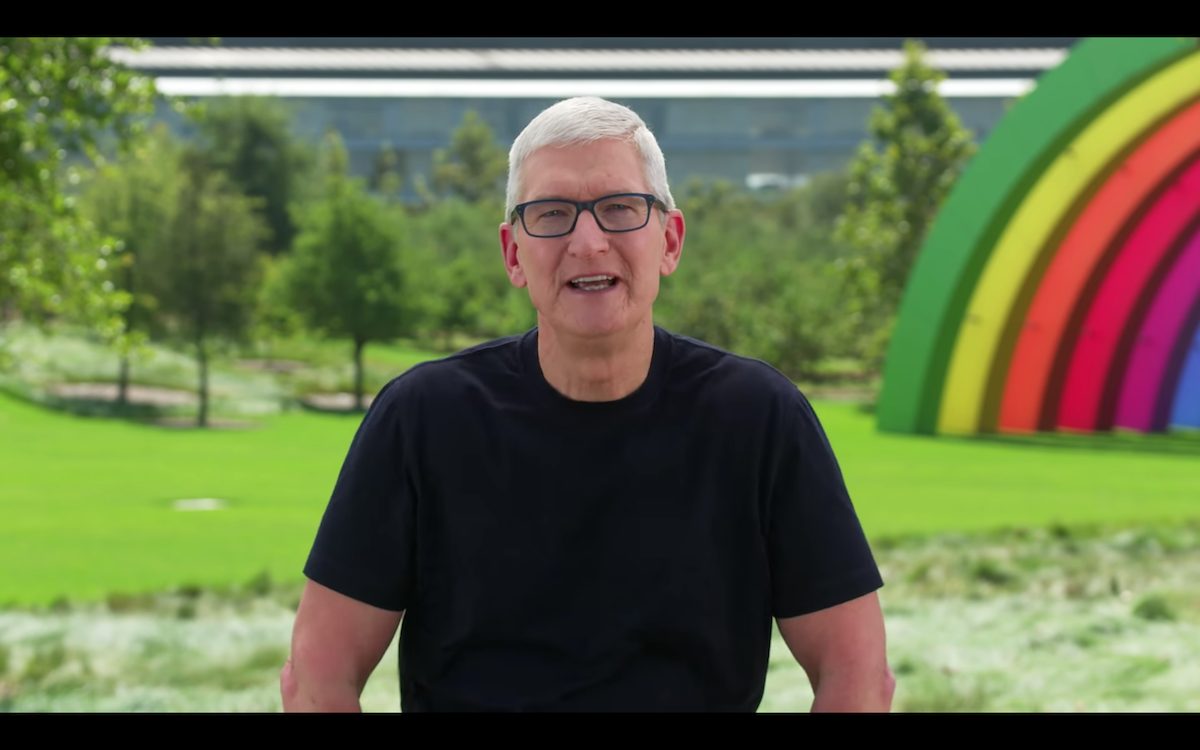 Tim Cook’s wisdom and character make him a great leader

Phil Knight says that it takes more than just a high IQ to be a good leader; it takes wisdom and character which Tim Cook possesses. He adds that Cook had a daunting role to fulfill after Steve Jobs’ demise which he accomplished with grace and dignity.

Within a short time, he proved himself to be a man of excellent judgment, able to think tactically and strategically in an industry far different from his own. He also offered the most valuable attribute of any leader in any field: wisdom.

Virtually all leaders of large organizations today have high IQs. What separates the good from the great are intangibles such as character, compassion, courage—adjectives that apply to Tim.

Mr. Cook took on the late Steve Jobs legacy and enhanced it with his own by efficiently handling the transition and later managing the company. Knight writes:

This almost impossible transition was handled with amazing dignity and grace, and announced to the world in his own quiet way: “I am not the second Steve Jobs. I am the first Tim Cook.”

And by the way, in the 10 years since. Apple stock has gone up 1,000%, making it the most valuable company in the world.