Apple’s share price is trading at $143.93, an all-time high record, which has catapulted the company to achieve $2.4 trillion market value. In August 2020, Apple became the first U.S company to hit a $2 trillion market share, because the company introduced products and service which will hit will with the consumers work-from-home and indoor lifestyle during the COVID-19 pandemic.

With a consistent upward trend, the company is on its way to hit the $3 trillion market cap milestone. Earlier this year, tech investor and former Wall Street analyst, Gene Munster estimated that Apple’s market cap is on its way to the $3 trillion mark by 2022 when its share price will reach $200. Based on AAPL’s trading at a price-to-earnings ratio or multiple, of 35 for 2022 earnings estimates, Gene Munster predicted that Apple’s stock price will reach $200 per share and “would put Apple’s market cap over $3 trillion.” He explained that;

“This is generally thought of as a play on iPhone, a 5G play. That’s good. That will impact the numbers in a positive way, but this acceleration of digital transformation, I think it’s powerful. People working from anywhere are going to be arming up in the next 12 to 24 months, buying more Macs, iPads, services.” 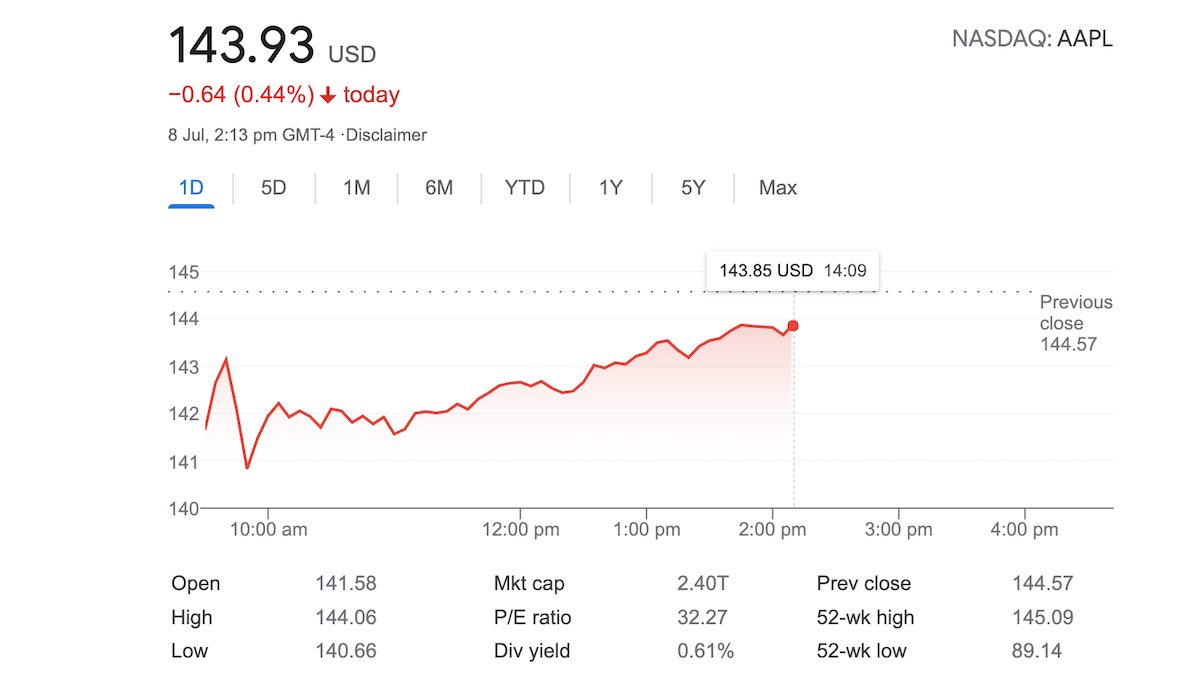 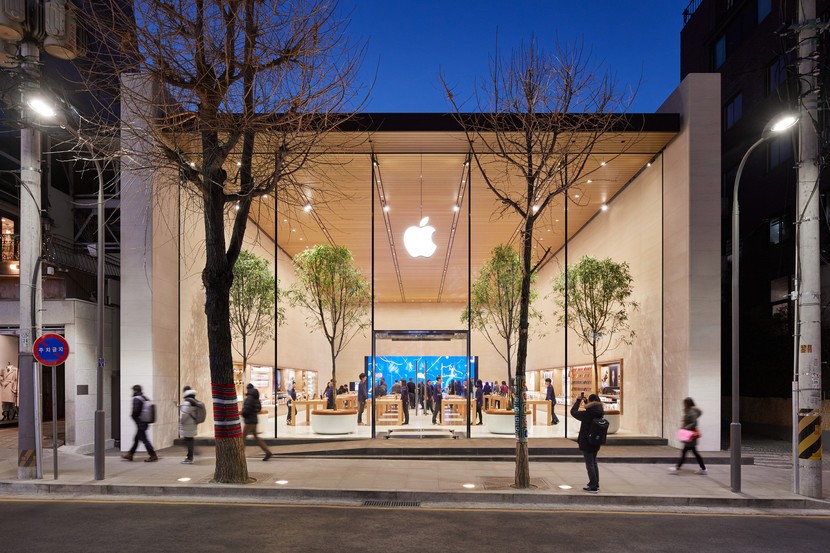 Recently, in a new note JPMorgan analysts revised the bank’s “overweight rating and raised its price target on Apple to $170 from $165 with a potential 21% jump.” The bank also increases the iPhone shipments for 2022 to 226 million against investors’ estimated order of 210 -215 million units. Japanese investors also increased their iPhone 13 orders estimate to 85 million from 82 million and overall iPhone shipments to 228 million from 225 million. JPMorgan concluded that “Net net, following a period of limited interest and underperformance in the shares, we believe the tide is set to turn [for Apple’s stock price].”