In August 2020, Apple’s market cap hit $2 trillion, making it the first U.S company to achieve that milestone. Tech investor and former Wall Street analyst, Gene Munster foresaw the surge in AAPL stock price in January. Now, Munster estimates that Apple’s market cap is on its way to the $3 trillion mark in the near future.

On December 29, the AAPL stock hit an all-time high price of $138 per share and settled on $134 after intraday trading. Therefore, “based on Apple trading at a price-to-earnings ratio or multiple, of 35 for 2022 earnings estimates,” Gene Munster said that the AAPL stock price will propel to $200 per share from the current $133 share value and “would put Apple’s market cap over $3 trillion.”

Munster explained that the shift to digital work and social space due to the COVID-19 pandemic has helped Apple in expanding its market share. With new devices and services, the company is adding the adaptation to remote work.

“This is generally thought of as a play on iPhone, a 5G play. That’s good. That will impact the numbers in a positive way, but this acceleration of digital transformation, I think it’s powerful,” Munster said. “People working from anywhere are going to be arming up in the next 12 to 24 months, buying more Macs, iPads, services.”

He further added that if the investors reconsider the company, Apple’s 35 multiples can expand further; its services sales augmenting its hardware sales.

For his part, Munster said he thinks Apple could leverage its hardware business into a service, such as buying a Mac on a subscription. “We believe that that’s coming, and more talk about autos is a big opportunity for Apple’s multiple,” Munster said, alluding to reports about Apple potentially making an electric carin a few years. 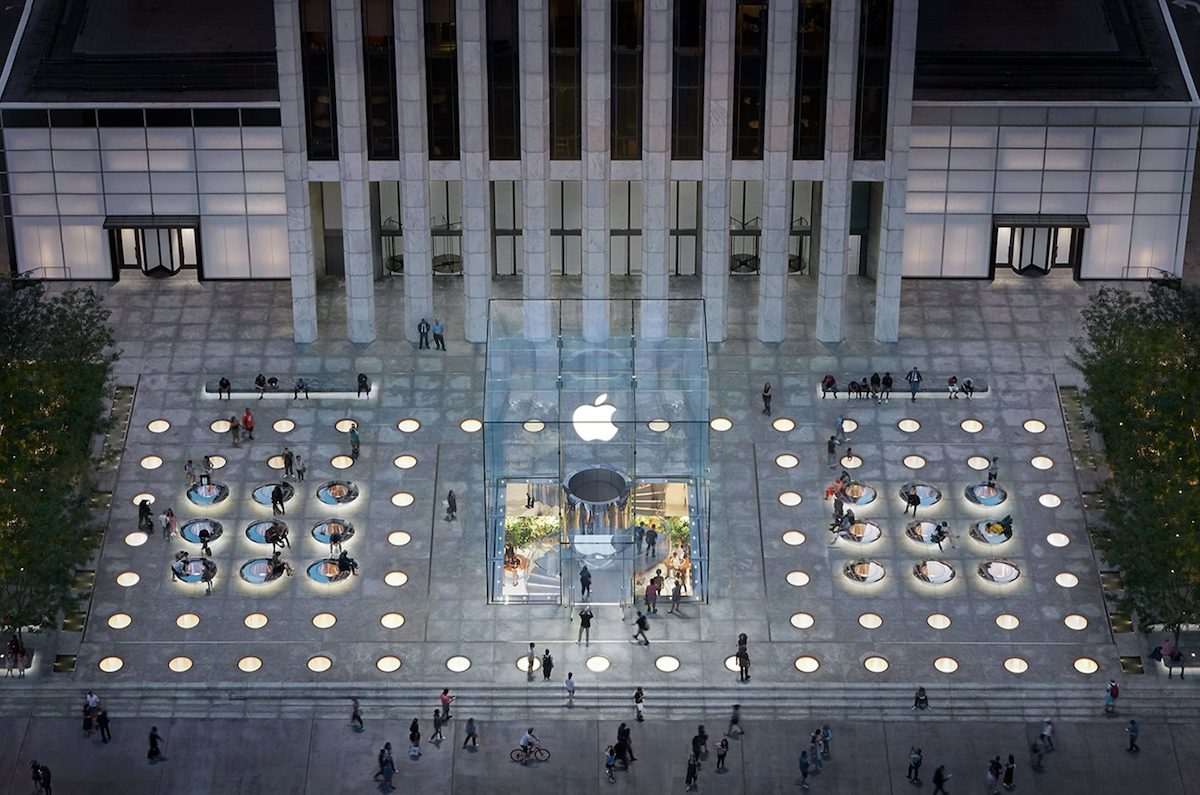 Amongst the FAANG (Facebook, Apple, Amazon, Netflix, Google) group, Munster predicts that Apple will lead in performance in 2021 as well.

“We think that there will be a further fracturing of FAANG,” Munster said, with Facebook and Netflix lagging Apple and Amazon. “I think for 2021, the performance is going to come again from Apple. It may seem tone deaf for a company to lead FAANG for three straight years, but I think that in fact will happen. I think this has a track to $200 [per share].”