Since its debut, users have wondered when the Apple Watch would include a camera. With the recent release of Apple Watch Series 6, the Cupertino tech giant has yet to integrate a camera on its wearable platform.

However, if you really want a camera on your Apple Watch and if you’re willing to spend a few hundred dollars on the additional feature, ‘Wristcam’ is an Apple-certified band for your Apple Watch which includes a pair of Sony-made cameras. 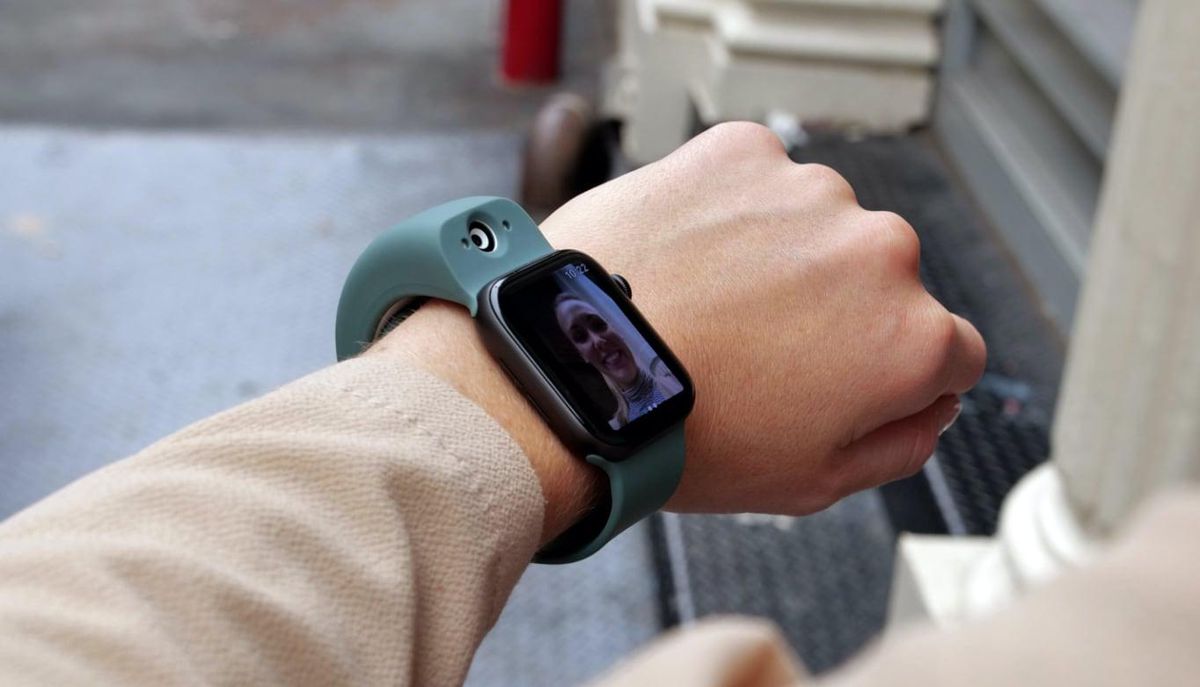 The Apple-certified Wristcam attaches to the Apple Watch within the type of a band that provides a fairly massive digicam set to Apple Watches Series 1 through 6.

The band itself is fairly thick and bulky, however, the cameras it features can capture 1080p video and 4K decision stills. The first lens is an 8-megapixel “world-facing” shooter while above the watch face is a 2-megapixel self-facing camera.

Videos can be captured at up to 1080p HD resolution with the Wristcam cameras. The device also features 8GB of local storage for either 2,000 photos or an hour of video. The images/videos captured with the device can be transferred to the iPhone’s Photos app over Wi-Fi

Livestreaming is advertised as an option on the Wristcam website, but since Apple does not allow for video FaceTime calls from the Apple Watch yet, we don’t know which apps will work with the feature.

As a privacy measure, the company has placed LED lights alongside each lens, which light up when the cameras are in use. There is also a dedicated microphone for recording sound as well as a button below the outward-facing camera for pairing the device and capturing photos and videos. 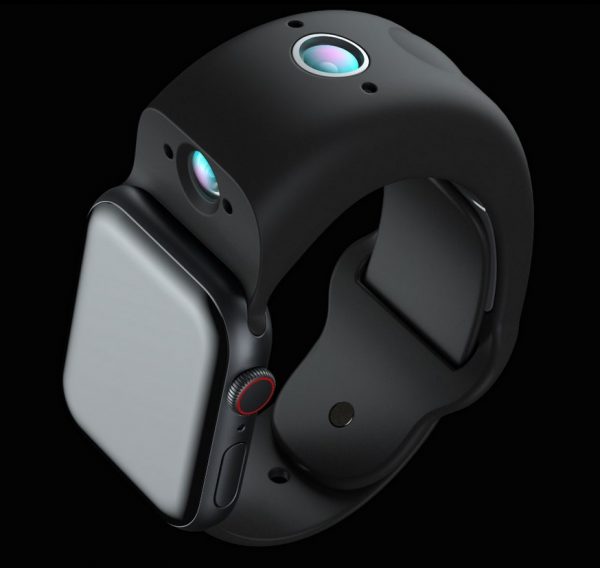 Wristcam is available in several different colors: Noir, Blanc, Grey, Rose, and Sage. The band is waterproof and has an inner battery that lasts “all day” with reasonable use. The Wristcam also comes with a magnetic USB charging cable. Wristcam says it will “take three hours to fully charge the device, which will allow you to capture hundreds of photos or approximately 30 minutes of video per charge.”

Wristcam says it has sold out of its December inventory but will ship new orders in January 2021.