Apple TV+ and BBC will air a special documentary “9/11: Inside the President’s War Room” on the 20th anniversary of the attack. The documentary will tell the story of the tragic event through the eyes of the presidency to show how the decision-makers of the country responded for the nation. 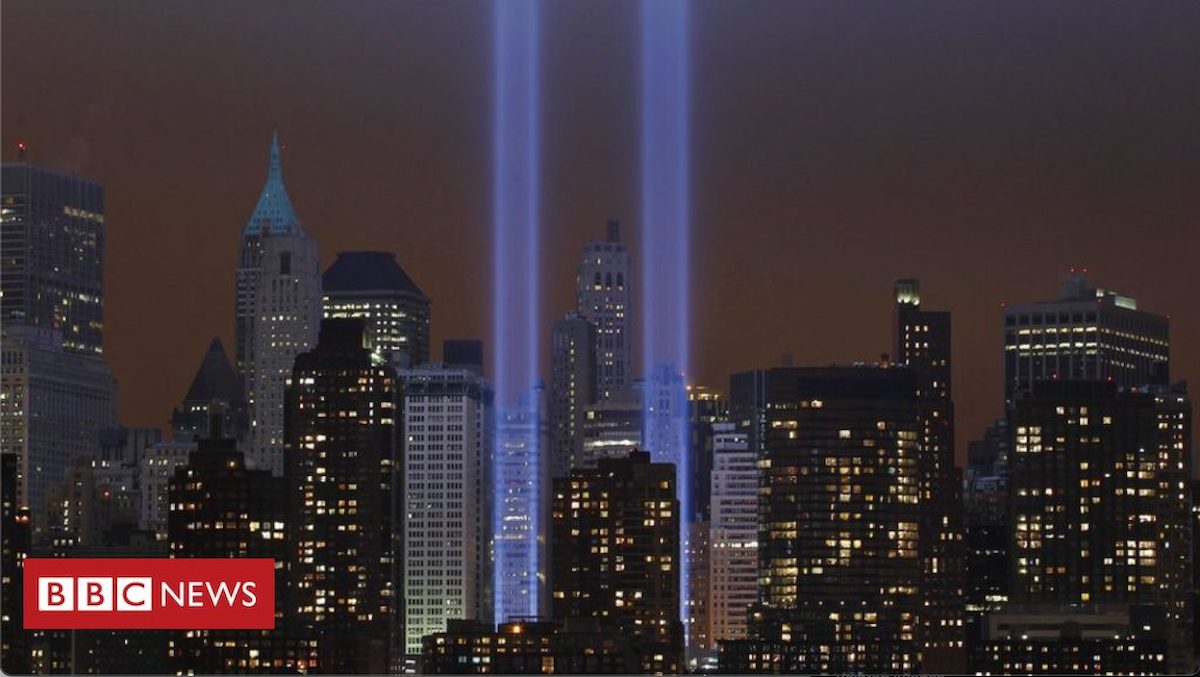 Apple TV+ “9/11: Inside the President’s War Room” documentary will detail that day’s events from the eyes of the presidency

Debuting on September 11, the special documentary will be narrated by Emmy Award winner Jeff Daniels and will “recounts the 12 hours after the strike on that momentous day, offering rare and unique insight into the dilemmas of decision-making against the clock, as those involved provide intimate, revealing and heartfelt details for the first time.”

“9/11: Inside the President’s War Room” will feature testimonies from political and military leaders with a photographic timeline of their responses.

Apple TV+ has also shared the trailer of the new “Mr. Corman” comedy show starring Joseph Gordon-Levitt and promo video of Ted Lasso Season 2. As per the announcement, the new documentary will join other award-winning documentaries and docuseries on the video streaming service.

The documentary will debut alongside Apple’s expanding offering of acclaimed, award-winning documentaries and docuseries, including Sundance Film Festival Grand Jury Prize Award-winning “Boys State”; “The Me You Can’t See,” a multi-part documentary series from co-creators and executive producers Oprah Winfrey and Prince Harry, The Duke of Sussex; “1971: The Year That Music Changed Everything,” a new docuseries which shows how the musical icons of the time were influenced by the changing tides of history and more; “The Year Earth Changed,” a timely documentary special narrated by David Attenborough; and BAFTA Award-nominated docuseries “Tiny World” and “Earth at Night in Color.”

The service is available for $4.99 with seven days free trial period across Apple devices via the Apple TV app and on the web at  tv.apple.com.