Apple’s mobile operating system, iOS, has received a lot of criticism over the years for being a ‘closed’ system. To the average user, all apps have to be downloaded through the App Store. Because of this restriction, Apple had the final say on what could, and could not, be installed on your device. Enter the Mac App Store in Snow Leopard 10.6.6. The blogosphere(that’s a word, right?) works itself to a frenzy coming up with theories about Apple censoring our computers and making Mac a closed system in the future. At the time, these theories were not far from reasonable, despite assurances from Steve Jobs himself that it would not happen. 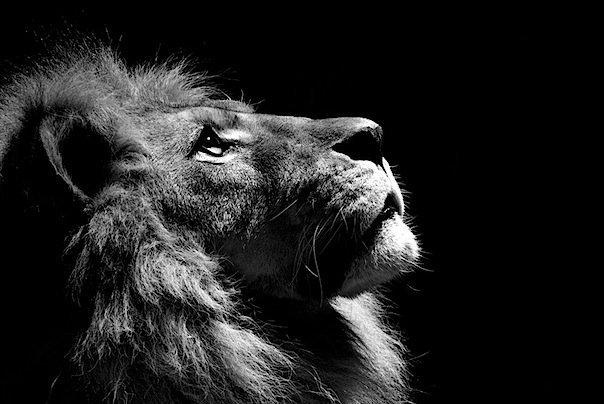 Fast forward to the OS X Lion Dev release, and the first physical evidence against such a move is made manifest. Like the new 2010 MacBook Air, OS X Lion does not come with Flash preinstalled. Instead, users can choose to download it themselves(for those wondering, the new Flash 10.2 does work with Lion). After a small amount of digging, it was discovered that Lion does not come with Java preinstalled. In the past, Apple included their approved Java runtime in OS X automatically. Currently, Java for the 10.7 Dev Release must still be downloaded from Apple directly, but is not included. While Adobe’s site does not yet reflect any change, my prediction is that Apple will no longer be managing the Java runtime for Mac.

What does that mean to the end user? Surprisingly, quite a bit. With Apple focusing resources away from Java and Flash, more resources can be turned towards Lion. Because Java and Flash are left to their respective developers in their entirety now, they can improve monumentally on their own. Most importantly, it is now, at least in these two cases, entirely up to the user to decide if/when to install. Lion will give Apple a good start in opening up to third-party developers, and will hopefully serve as a base for similar decisions in the future.