Today, Apple released the Mac OS X 10.7 Lion developer preview, which is available through the App Store to all members of the Mac Developer Program. However, the developer program is $99/yr, and includes a copy of Lion when it is released, so the $99 might be worth it if you’re itching to try out the new OS and its features early. 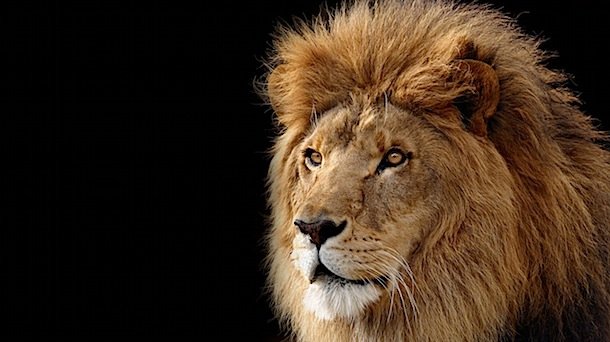 You can expect to see more details about each of these features soon, along with plenty of reviews and guides, so stay tuned! Have a feature you really look forward to using in 10.7? Leave a comment below!