A new patent reveals that Apple plans to use an infrared imaging system in the Touch ID sensor. The US Patent and Trademark Office, recently, published a filing for “Shortwave infrared optical imaging through an electronic device display” by the iPhone maker. The document details the use of fingerprint authentication based on light sensor. It is also suggested in the filing that the new optical imaging system be located under the display.

Apple introduced the more reliable Face ID authentication to unlock the smartphone in the iPhone X series. As the design changes need a bigger display, the physical Home Button was bid farewell in the new iPhone models but was retained for the lower-cost smartphones like iPhone SE. Having said that, in the prevailing global health crisis where face masks are worn in public places, using Face ID to unlock the iPhone becomes irritable. Maybe the current situation inspired the company to develop new and faster Touch ID authentication technology. 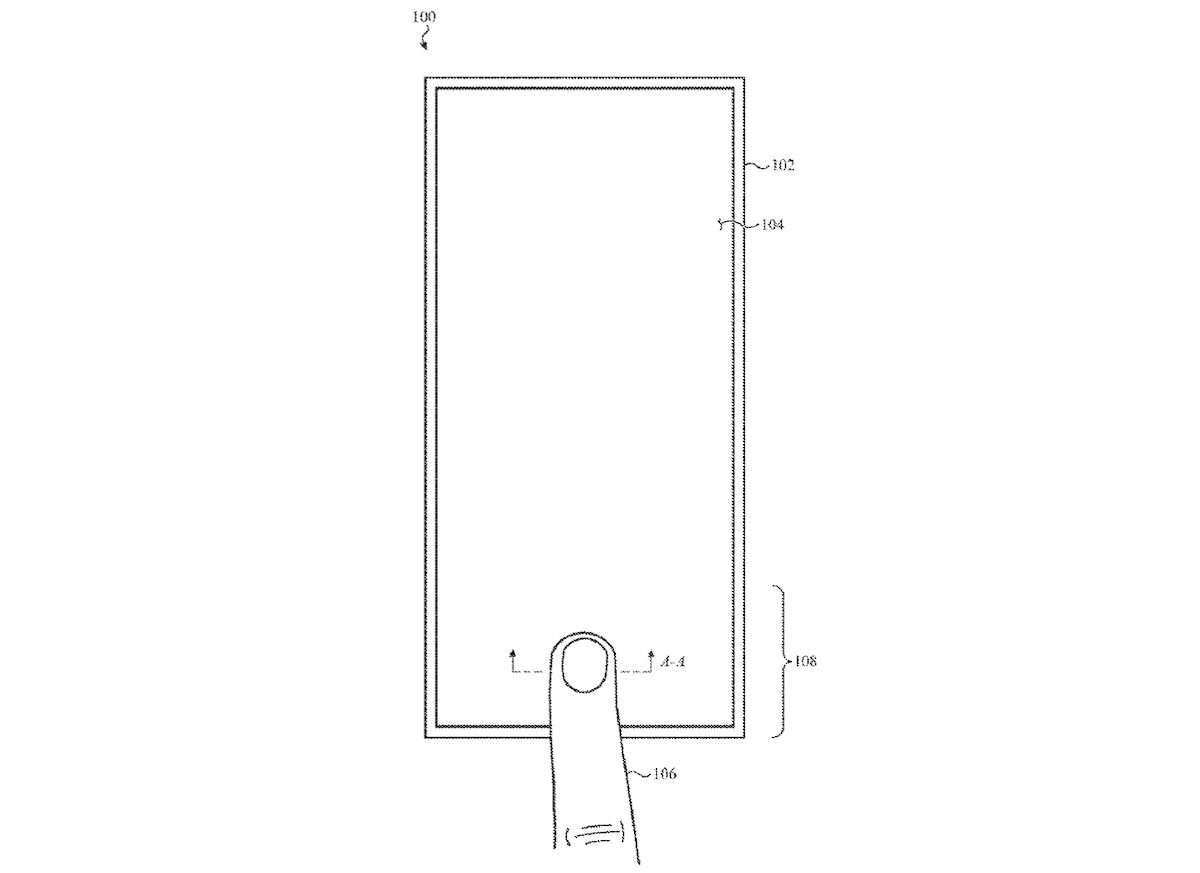 As per the patent, the proposed optical system would be designed to transmit shortwave infrared light towards the surface of the display. However, that could make change the design by making the bezels thinner than intended. Thus, the new optical imaging system will be placed under the display stack consisting of an outer protective layer, touch-sensitive layer and display layer. 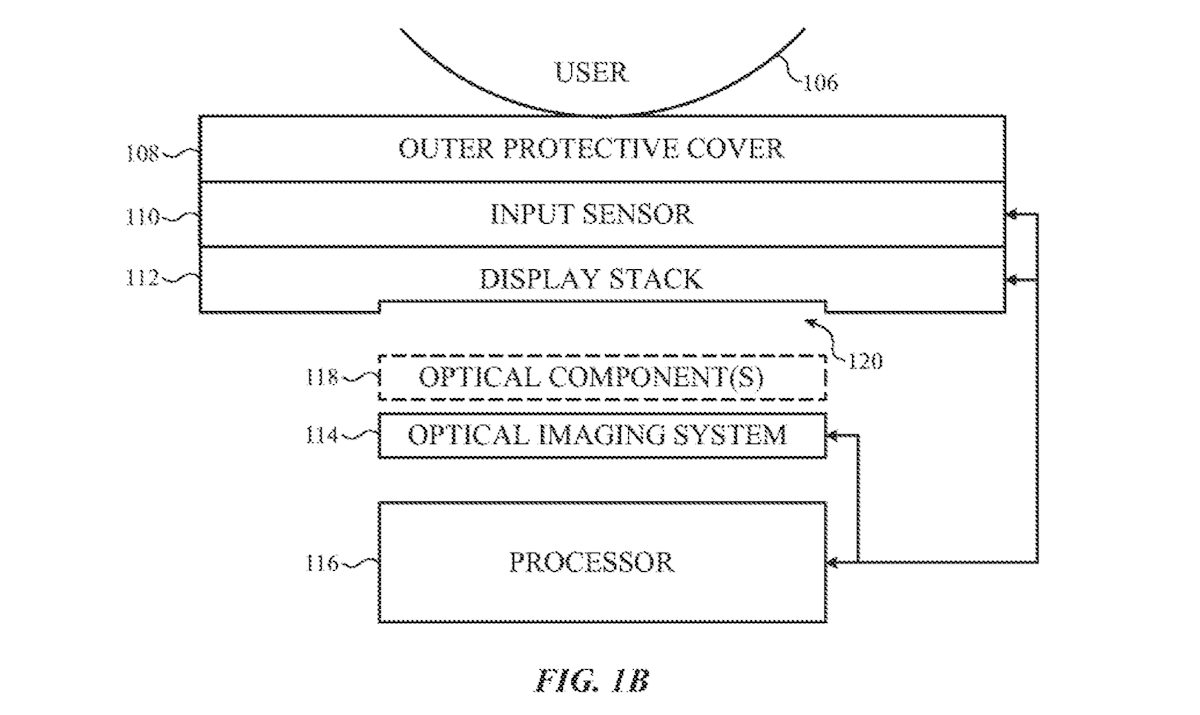 The published filing describes the new system as the following:

An electronic device comprising: a protective outer cover defining an interface surface and configured to receive a touch input from a finger; a display positioned adjacent the protective outer cover; and an optical imaging system positioned at least partially adjacent the display and comprising: a light-emitting element configured to emit shortwave infrared light, through the display and toward the interface surface; and a photosensitive element optically isolated from the light-emitting element and configured to receive, through the display, a reflection of the shortwave infrared light from the interface surface; wherein the received reflection is used to construct a portion of an image of the finger.

It is important to note that Apple files for several patents throughout the year and does not necessarily develop and release the mentioned technology. Therefore, the new Touch ID on an infrared imaging system might not materialize.