Recently, Apple announced another online event on November 10 “One more thing” from Apple Park. Since then, rumor mills are suggesting expected products launched at the event and an anonymous leaker with a fairly reliable track record claims that consumers should expect two portable 13-inch Macs, possibly a 13-inch MacBook Air and MacBook Pro.

The new Mac line-up will be the first generation of devices powered by Apple Silicon. At the WWDC 2020 event, the CEO of the company, Tim Cook announced the two years transition of Mac from the Intel Core processor to Apple’s custom-built chip with a new boot system and enhanced security and privacy features. Cook clarified that during the transitory phase, the company will not only launch the first-generation Apple Silicon Mac this year but also upgrade the Macs on Intel processors. 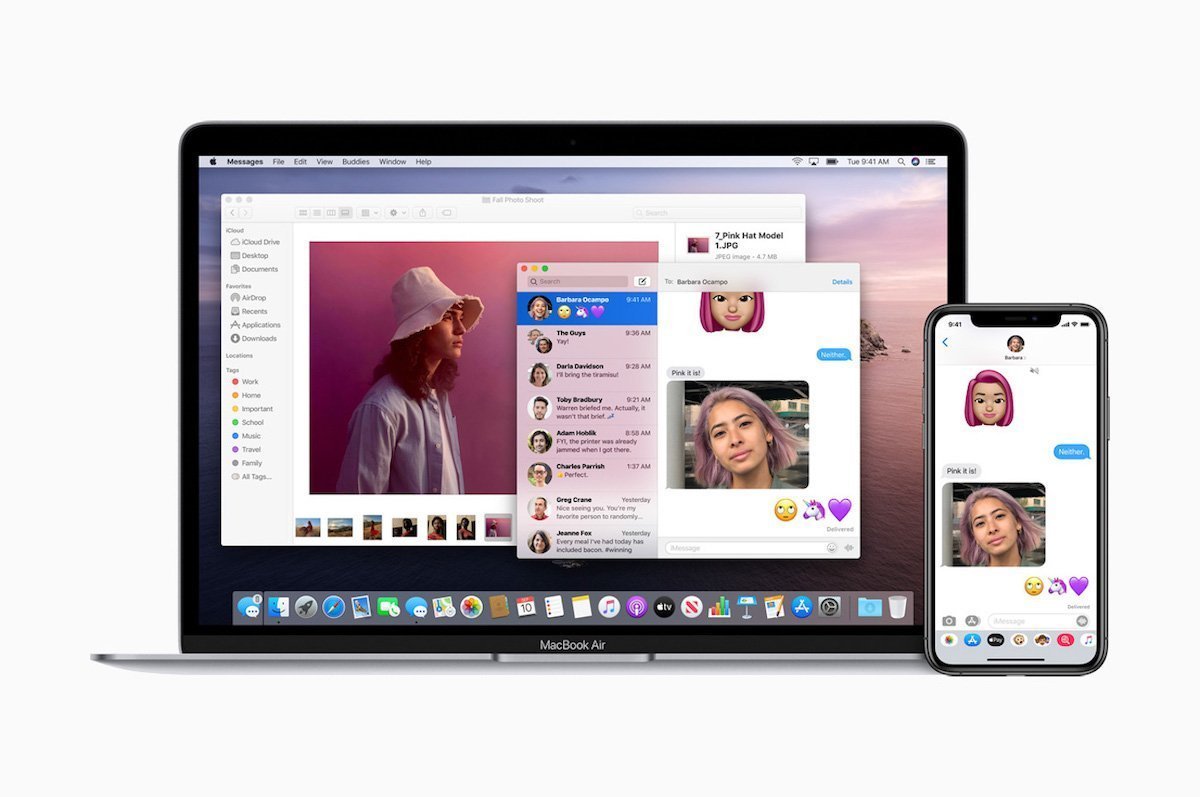 The opening and closing of the exclusive “One more thing” event’s AR logo clearly hints that the company is set to launch a new MacBook. Therefore, it gives more weight to the aforementioned leak. Anonymous Apple leaker, @L0vetodream shared a very short tweeted “13 inch X 2” which has the industry speculating that Apple might launch the 13-inch MacBook Air and MacBook Pro in the upcoming online event.

Previously, a renowned tech analyst Ming-Chi Kuo reported that Apple will launch the 13-inch MacBook with Apple Silicon later this year and this claim was supported by Mark Gurman of Bloomberg.

The new Apple Silicon Mac will run on the new macOS Big Sur which is designed to bring a unified architecture experience on the Mac like the iPhone and iPad. It is also expected that Apple will release the macOS 11 Big Sur, currently in beta testing, on November 10.

The latest Mac Software has a new interface and design, control center, notification center, Apps, and features. The event will be streamed live on apple.com, the company’s YouTube channel, and on Apple TV.