Apple will be holding its fourth event of the year on November 10, with its tagline being the famous Steve Jobs line, “One more thing’. Since a new iPad Air, Apple Watch, and iPhone 12 lineup has been revealed throughout the year, the only thing left for the tech giant to talk about at this upcoming event is the Big Sur and the switch to Apple Silicon.

Though the event will be centered around Macs, the tech giant may go a step further and announce new products such as AirTags or AirPods Studio on November 10. 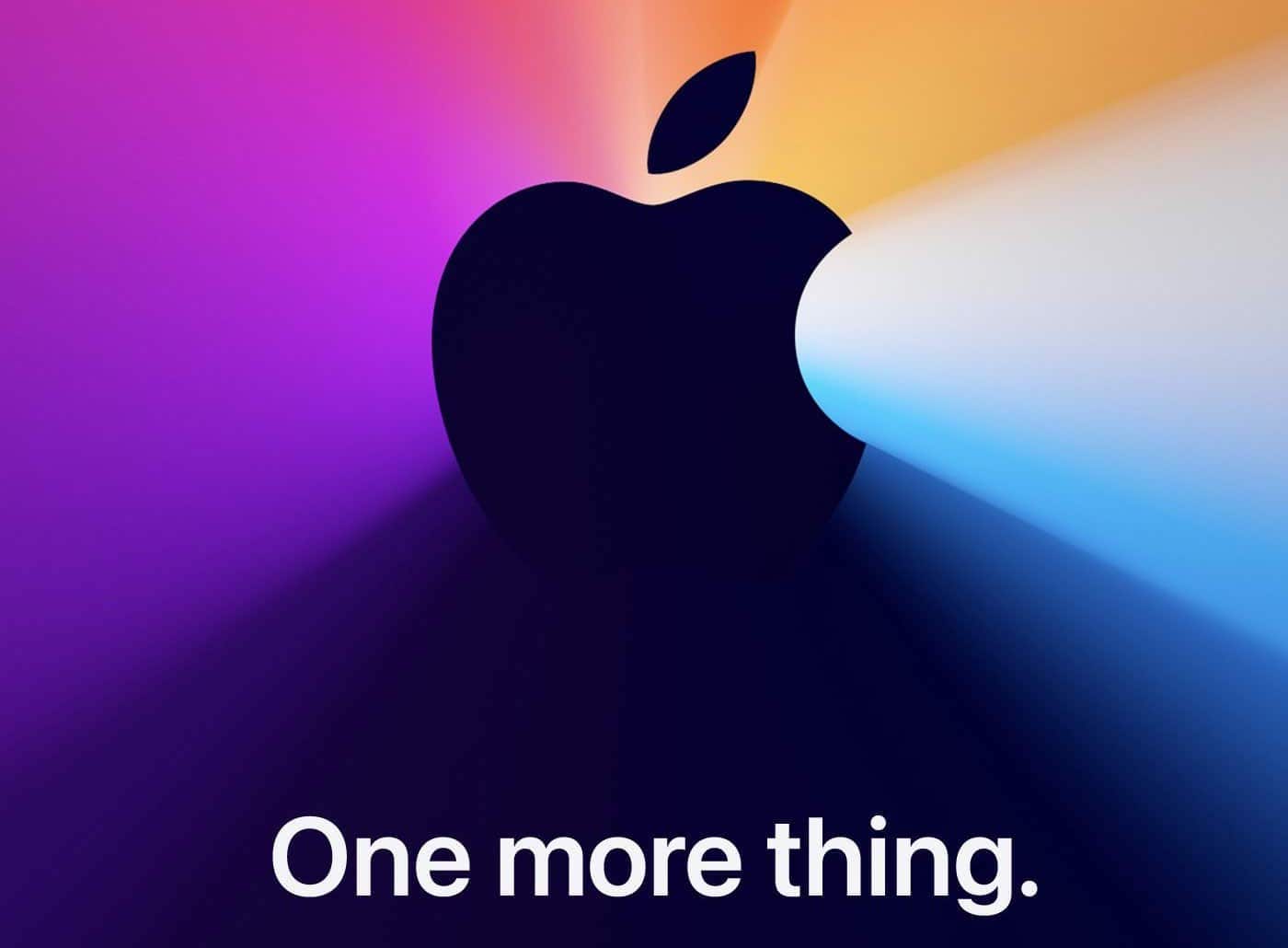 Based on the industry’s reports and leaks, we have curated a list of new devices expected at the upcoming event.

Apple announced its plan to move away from Intel processors in its computer lineup, switching to Apple’s own ARM processors that are currently used in iPhone and iPad models. The tech giant is calling its new processors ‘Apple Silicon.’

When the move was announced earlier this year, Apple said the first Apple Silicon-powered Macs would be available by the end of the year, and the entire Mac lineup would make the switch by 2022. 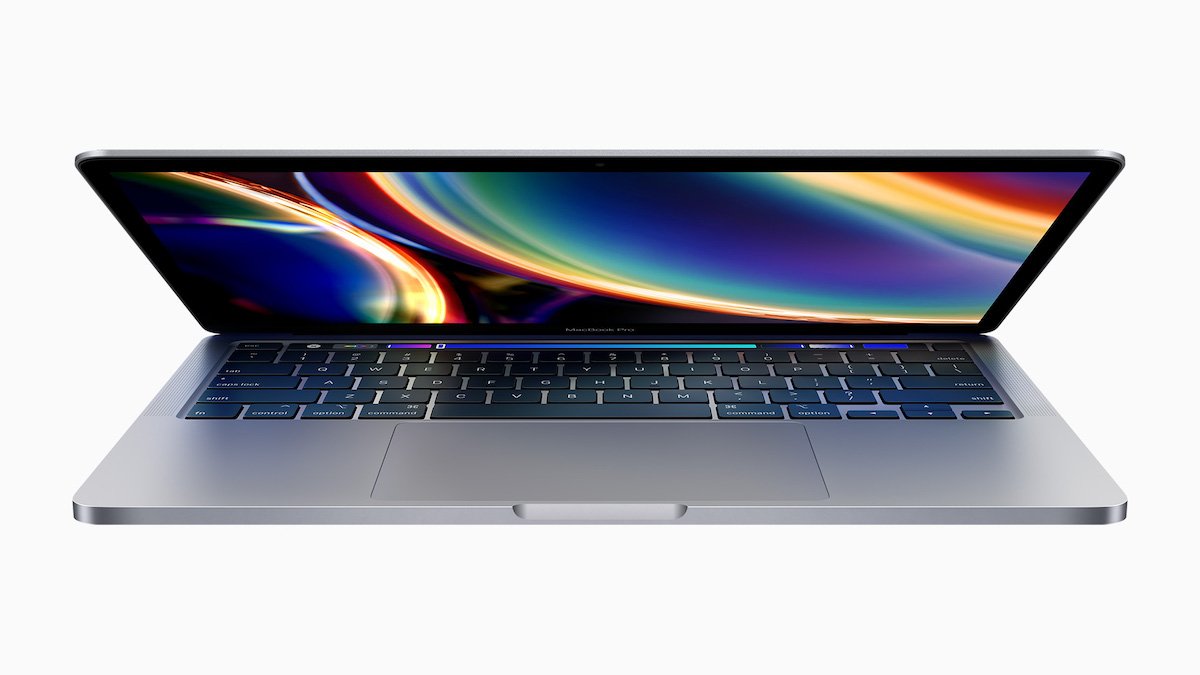 The next version of macOS, Big Sur, has been in beta since Apple’s June event. Most recently, Apple released the release candidate build of MacOS 11.0.1, indicating the operating system is ready for public release. It’s possible that the tech giant may release the update at its upcoming event.

It is expected that the Cupertino tech giant will finally launch its long-rumored digital tags at its upcoming event, AirTags. Users will be able to attach the tags to objects or everyday items like keys and purses to quickly locate them using their iPhone. 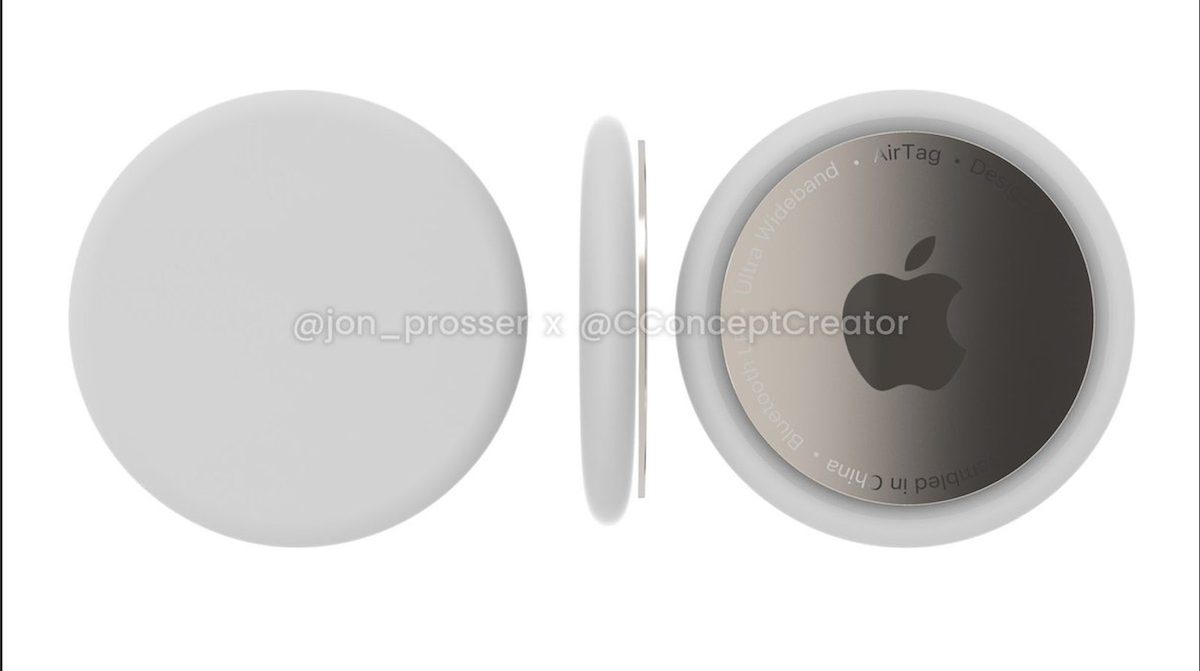 Lastly, we have AirPods Studio, the Apple-branded over-ear headphones which have been the subject of numerous leaks and reports for the past two years. It is rumored that AirPods Studio will feature Active Noise Cancelling, equalizer settings controlled through an iOS device, and head and neck detection.

Where to watch the event

Apple’s upcoming event will be live-streamed across Apple’s website, in the Apple TV app, and on YouTube. It will begin on November 10th at 10 pm PT. Check the below list for your local time:

Check out our guide on how to watch Apple’s ‘One more thing’ event on your favorite device.