Now that we know that Apple’s over-hear headphones will be called AirPods Studio, another source has come out with new details for the product. It will support ear and neck detection, custom equalizer settings and more.

A few days ago, tech analyst Jon Prosser, for the first time, reported the name ‘AirPods Studio’ for the wireless headset and that it will launch for $349. 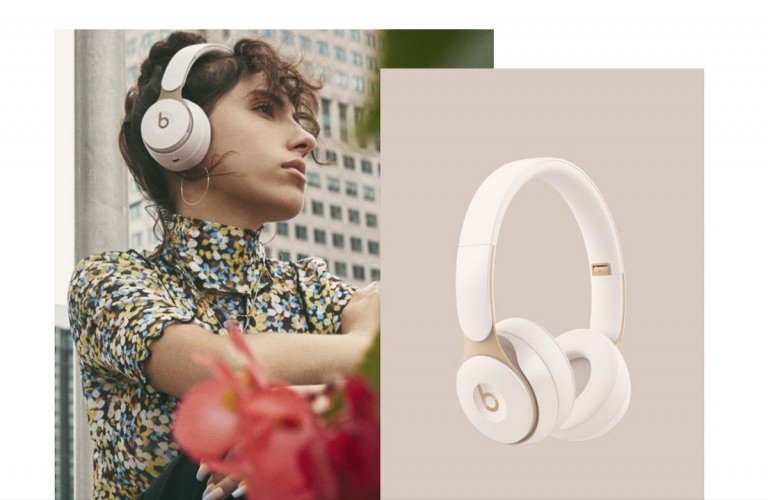 Sources familiar with the product told 9to5Mac that Apple engineers are working on head and neck detection for AirPods Studio, which will deliver similar functionality as ear detection sensors in AirPods. This feature will automatically detect and pause/play audio when earbuds are removed or placed on ears. However, Apple will use sensors that will detect if the headphones are on the wearer’s head or neck. When they are on the neck, they will remain turned on. When headphones detect that they are on your head, music playback will be unpaused.

In addition, AirPods Studio will not have definitive left and right ear channels. Using new sensors, Apple is bringing right and left ear detection technology to route audio to channels automatically. Unlike current headphone sets with fixed ear channels, AirPods Studio headsets will be flexible to use with no wrong ear sides.

Previously, a report said that detailed a retro-modular design for AirPods Studio. Allegedly, users will be able to interchange oval shaped ear cups with thin metallic arms placed on top of them. Magnetic detachment and attachment of ear muffs would allow users to easily replace parts for customization. Corroborating the inclusion of active noise cancellation and transparency mode, the report also stated that the headsets will have Siri assist support.

AirPods Studio are expected to retail for $349 and will be released during WWDC20 online event or before.