In latest news on Apple’s new auditory products, it is reported that the company is working on two new models of over-ear wireless headphones. The new headphones would have interchangeable parts, which will allow users to attach and detach ear cups and head bands from their frame. Like the AirPods Pro, these upcoming headphones would also have Siri assist, active noise cancellation, transparency mode, and easy pairing via Bluetooth.

According to Bloomberg, sources familiar with the product say that the wireless headphones will have oval shaped cups and a headband with thin metallic arms. The ear pads and headband will attach to the frame magnetically for easy replacement of parts. Going with the retro look, the arms will be placed at the  top of the ear cups instead of on the sides. 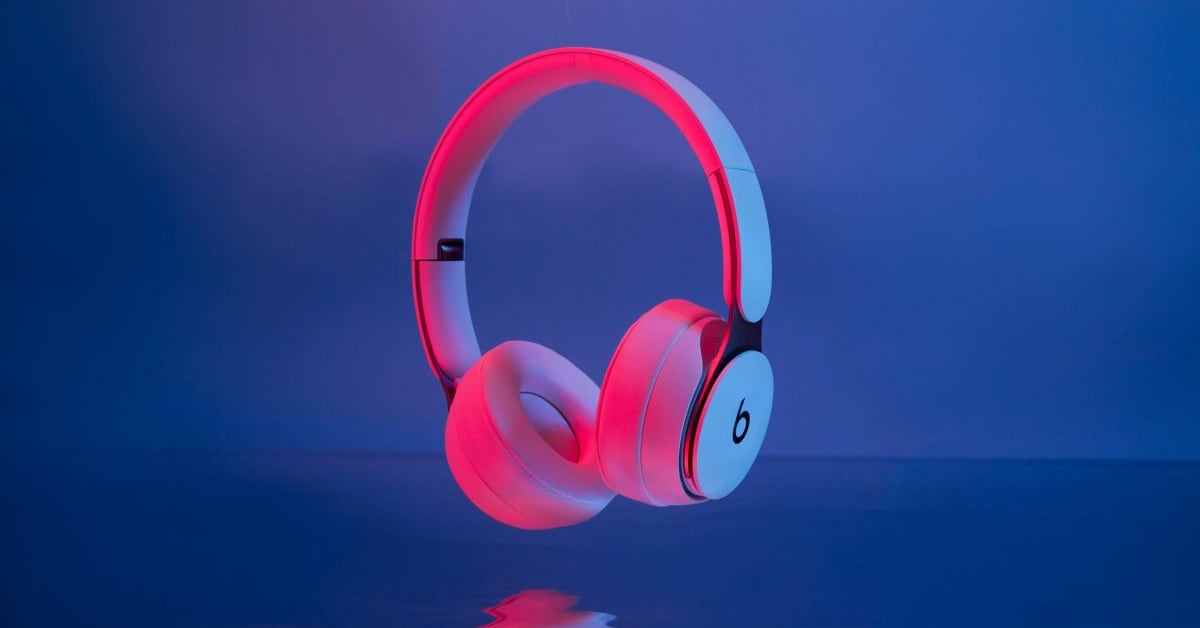 The alleged over-ear headphones will be available in two materials, a fitness model in lighter and breathable cover and another in leather like material for a high-end look. The modular design of the devices will give users customization freedom as it does for Apple Watch, and allow them to switch between the two materials.

This information is not new, but provides more details than before. Previously, tech analyst Jon Prosser reported that Apple is working on new over-ear headphone set which would retail for $350 and might launch at WWDC online event in June. He further claimed that as policy to gradually phase out Beats products, Apple is manufacturing audio accessories similar to Beats variants. New rumors corroborate Prosser’s product leaks, if not his Beats phase-out claims.

If launched, Apple’s interchangeable over-ear headphones will compete against existing high-end similar headphones in the market from Sony Corp, Bose Corp and others, retailing for $350.