As per new rumors, Apple is working on two new products: over the ears headphones and sports-focused AirPods X. Jon Prosser, a tech analyst, tweeted details such as price and possible launch time for both two new audio products. He claims that Apple’s over-ear headphones would launch at the online WWDC event in June and will retail for $350, while AirPods X might launch by September or October with a retail price tag of $200. 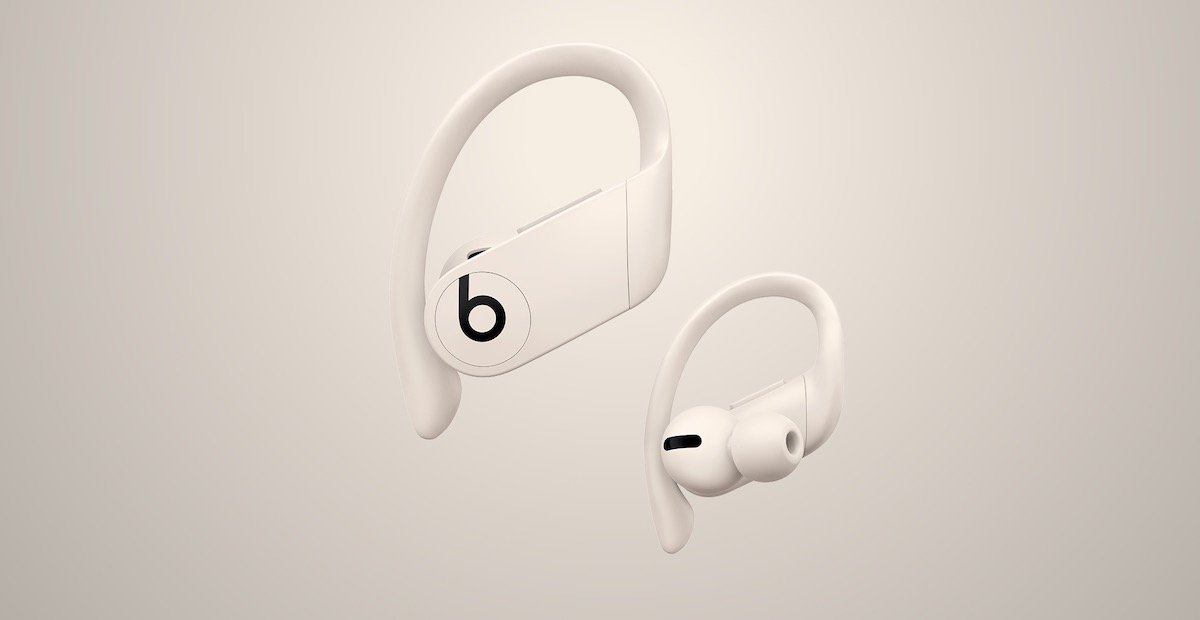 In addition to the leak, he claims that Apple is gradually and strategically phasing out Beats products because the headphones are similar to Beats. He compared over-ear headphones to Bose 700, and AirPods X to Beats X. Apple already sells Beats Solo Pro, and PowerBeats Pro headphones, which also sell at the same price range that have been mentioned for the new AirPods branded over-ear headphones and sports-focused AirPods X.

In the same Twitter thread, Jon mentions that Apple’s employees can purchase Beats products for a special 40% discount right now, which according to him is to sell out Beats inventory. He further explains that over the years Apple would promote in-house AirPods over Beats headphones, which could eventually result in the latter’s end. Apple has launched a number of new Beats products in 2019 and 2020, so take this with a grain of salt. Beats is too big a brand to just phase out like that.

Apple bought Beats in 2014 for $3 billion. Although Apple shut down Beats Music and launched Apple Music instead, it has been selling and launching new Beats products throughout the year. Apple has also been shipping AirPods tech like W1 and H1 chips, and even the new active noise cancellation and transparency modes, in Beats headphones. If Apple has been planning to sell its own AirPods branded headphones instead of Beats, it does not seem like the company has started work on that plan yet.